PlayStation 5: preorder sold out in 20 minutes in China 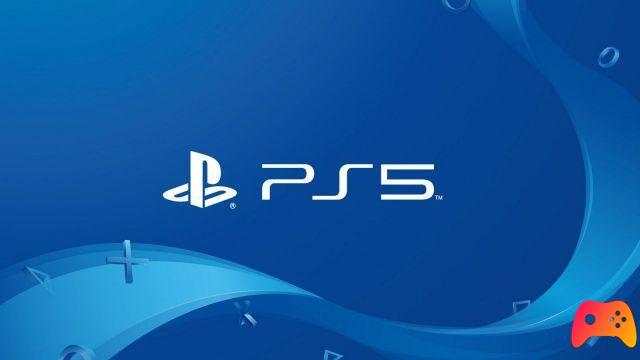 It looks like PlayStation 5 will be a big hit in this particular market as well.

The latest Sony console is preparing to arrive on Chinese territory on May 15th and, as in the rest of the world, demand appears to largely exceed supply. In fact, it took just 20 minutes to exhaust all 50 thousand PlayStation 5 made available for preorder.

Of course, 50 units seem to be very few compared to the huge number of Chinese gamers, but the well-known stock problems that Sony believes will also affect the whole of 2021 probably did not allow for a higher number of units to be made available.

However, the time in which all units are sold out hints at how well PlayStation 5 could sell in a young and numerous market like the Chinese one.

Given the demand for units around the world, it seems that in the years to come PlayStation 5 will be able to do even better than its latest, famous ancestor, which has just been elected as the console that has sold the most games in history, even surpassing the PlayStation 2.

PS5, new games for the PlayStation Plus Collection?

Add a comment from PlayStation 5: preorder sold out in 20 minutes in China