Pub Mobile: 7 tricks and hacks to be God in games

PUBG Mobile, without a doubt, is one of the best Battle Royale out there today. Although it has a large number of players in all parts of the world, there are many who are stuck and cannot increase their level. Do you want to become a real expert? So put these into practice PUBG Mobile tricks to be God in your online games.

Of course, remember that all of these PUBG tricks on Android are perfected with practice. That is, you will have to play some games to be able to dominate them to the maximum. Be that as it may, pay attention to each of the hacks and use the ones you find most useful. 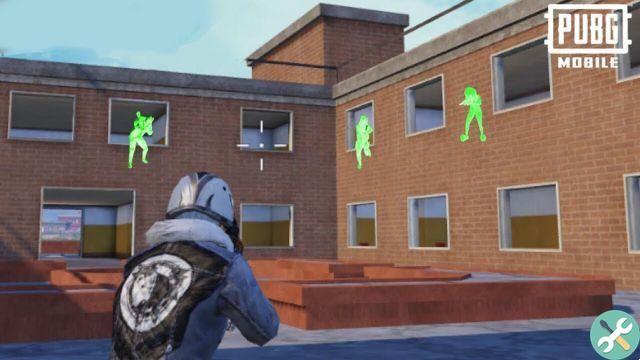 As in almost all shooting games, there is also the wallhack hack in PUBG Mobile. This helps you gain the advantage of detecting your enemies even when they are not in your line of sight. Why is it called Wallhack? Because it allows you to easily detect a player's position through walls. 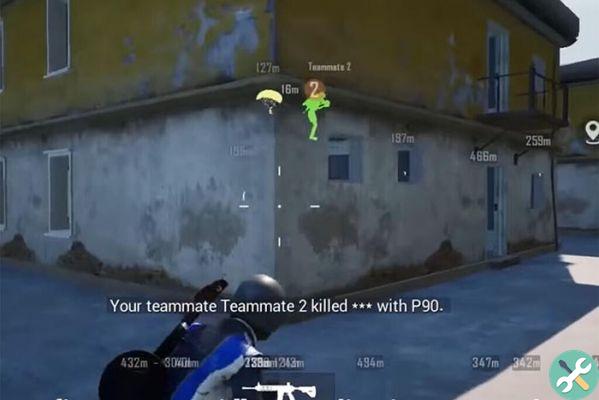 In PUGB Mobile, wallhacks highlight the opponent with a bright green color. When you do the wallhack, you can easily see your enemies and strategically attack. How do you create a wallhack in PUBG Movile? Join a game, die on purpose, use the spectator option, and help a teammate gain an unfair advantage. However, the company has implemented some changes to the game to prevent this from happening. 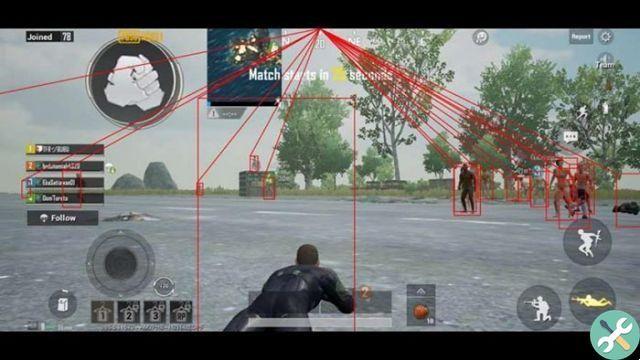 Extra sensory perception is another way to gain an unfair advantage in PUBG Mobile. In addition to revealing the position of the opponents, It provides also very useful additional information. This system inserts a code into the game client that monitors all data in the mobile's memory.

We are talking about one of the most advanced PUBG Mobile hacks, in that offers information about the opponent such as his health, distance, weapons used and much more. Additionally, one of its most popular features is the ability to identify objects and players using radar-like guidelines.

The Aimbot is a hack that, like wallhack, is seen in many shooting games. This trick will make you gives 100% accuracy in every shot you take. Some of these hacks don't even require your opponent to be very close, they simply redirect your shots towards the enemy's head.

Be careful, Aimbot is one of the easiest PUGB Mobile tricks to detect. When you hurt someone even if they are hiding in full protection, there is a high chance that they will realize that you are using an Aimbot.

In PUGB Mobile there are speed tricks that help you move quickly through the game. However, they are not totally stable and sometimes have drawbacks.

The speed trick in PUGB Mobile it is very easy to detect and it is not at all difficult to kill a player who is using it. The extra speed is difficult to control, especially when driving any vehicle. Likewise, it's a trick that allows you to gain an advantage in short-range battles and move around the map at a faster pace than your opponents. 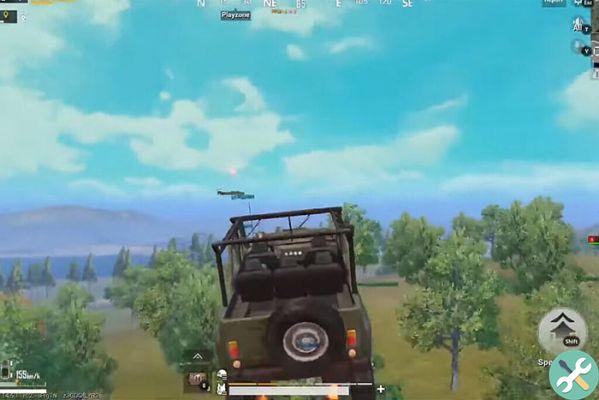 Skip the hack in PUBG Mobile


The jump hack in PUBG Mobile allows you to jump very high and get a view i want a d' bird over the whole map. It is also called antigravity makeup, as the effect is similar to what it would be if there were no gravity. While this is an effective trick for spotting and hunting enemies from above, it is very obvious and can be easily spotted.

In PUBG Mobile, i Battle Points are used as a virtual currency that players earn after winning several games. Also, these can be exchanged for boxes of skins. While skins don't give you any direct benefit, they can be useful if you're wearing a costume with a texture similar to the map environment.

You can earn 20 battle points every time you kill an enemy and you get them even after getting good scores at the end of a match. However, there are sites on the internet that sell these points or you can too earn them on certain websites by browsing some ads for free.

You can also earn a lot of battle points in PUBG by going to AFK. As? Choose a safe place on the battlefield where no more players pass. If you are inactive and hide well, you will earn battle points thanks to the survival rankings. This is not a hack, but a totally safe hack that you can use in PUBG to earn battle points.

Did you understand? There are many tricks that can help you achieve victory. But if you want to win games legally, check out this ultimate PUBG Mobile guide with all the weapons, accessories, and more. Besides, you can also check out these other PUBG Mobile tricks that will help you win games. Become a threat on the battlefield!

And if you are already fed up with PUBG Mobile, the best thing you can do is install one of the 10 best shooting games for Android. You will surely find one that meets your expectations.

PUBG vs Fortnite which is better? Advantages and disadvantages of each game ❯

add a comment of Pub Mobile: 7 tricks and hacks to be God in games