Here is the list of all the unlockable trophies within Resident Evil 3 Remake.

Remake of Capcom's hit survival horror title, first released in 1999 for PlayStation, Resident Evil 3 Remake, like its predecessors, it features several puzzles and puzzles to overcome, along with the gameplay of a third-person shooter. Released on April 3, 2020 for PC, PlayStation 4 and Xbox One, the game features several trophies linked to particularly difficult challenges to face.

So here is the trophy list of Resident Evil 3 Remake, we invite you to be careful as there may be possible spoilers in the following lists. 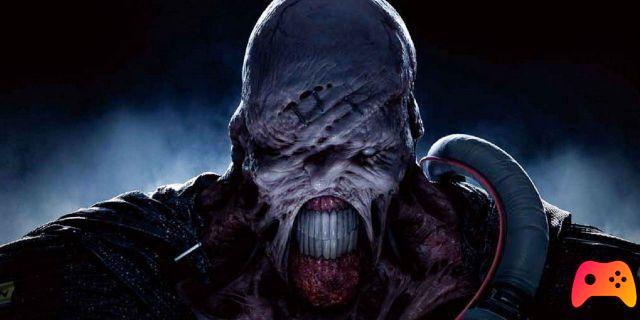 The number of trophies obtainable in Resident Evil 3 Remake are 33, of which 16 are bronze, 12 silver, 4 gold and of course platinum, an award that can only be obtained once all the other trophies in the game have been conquered. If you are curious to know more about the game, we invite you to read our review about it. We wish you a good game and invite you to write us what you think of this title in the comments.

How to get the best equipment in Assassin's Creed Odyssey

Where to find the Golden Bolts in Ratchet & Clank

Find the place between metal bridge, posters and destroyed bus in Fortnite