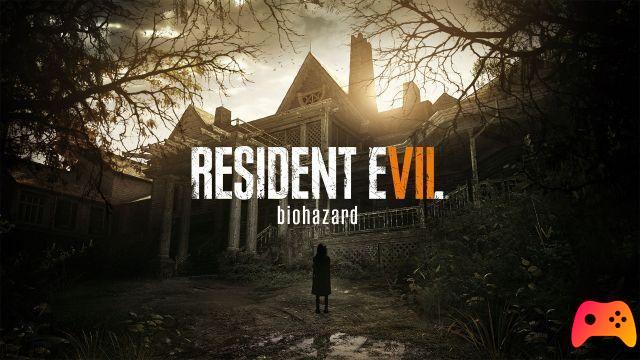 Here are all the trophies present within the title.

You have tested the horror offered by Resident Evil 7: Biohazard, a title belonging to the homonymous series of signed horror titles Capcom and landed on PC and console during 2017, and you want to complete it 100%? We're happy to help you with this in-game trophy guide! 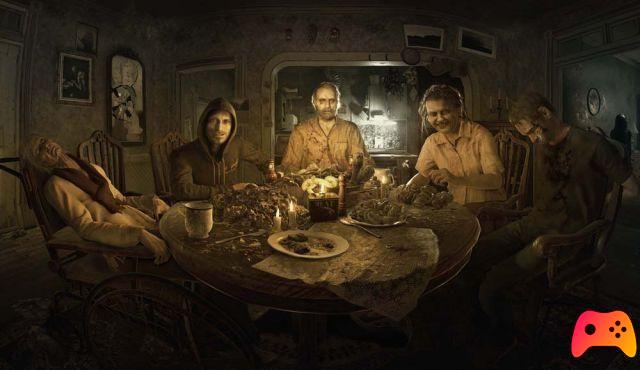 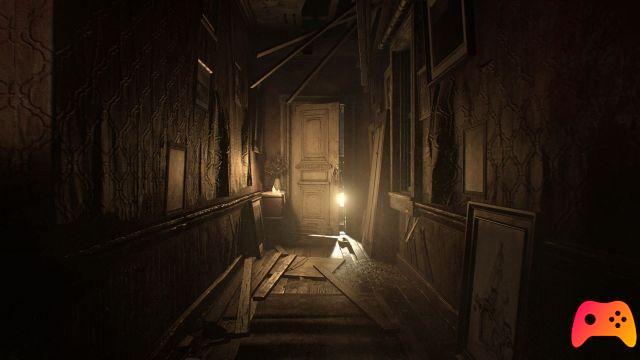 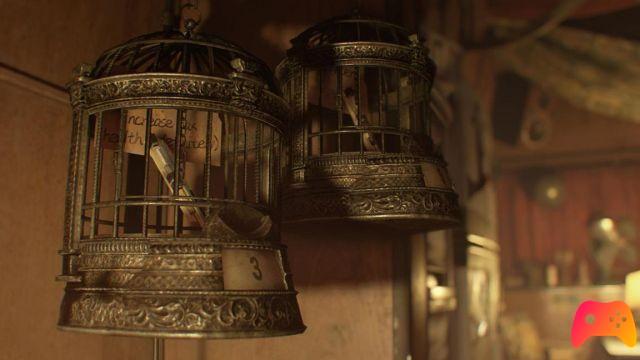 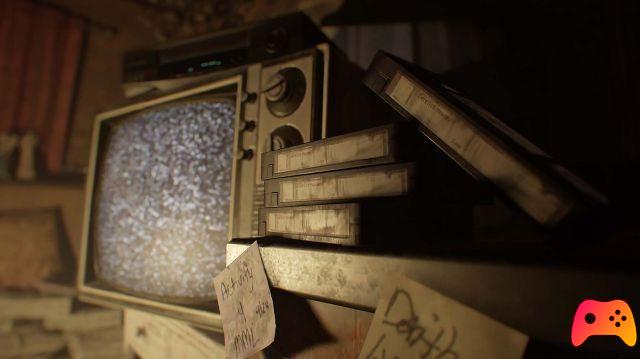 Once you have unlocked all the trophies in the game you will have completed the adventure 100%, exploring it in all its terrifying aspects. You will complete Resident Evil 7: Biohazard both PC both on console PlayStation 4, Xbox One and Nintendo Switch.

► Resident Evil 7: Biohazard - Deluxe Edition is an Adventure type game for PC, PlayStation 4 and Xbox One, the video game was released on 24/01/2017