Grand Theft Horse, ready to wreak havoc in the kingdom? This is Rustler, a crazy game developed by Games Operators which transports the player to the Middle Ages; the title supported by a classic gameplay, clearly inspired by the original GTA, will allow you to destroy and create havoc in the kingdom. Version trophy list revealed PlayStation 5, we discover that Rustler is composed of 6 bronze cups, 14 silver, 5 gold and the platinum trophy. 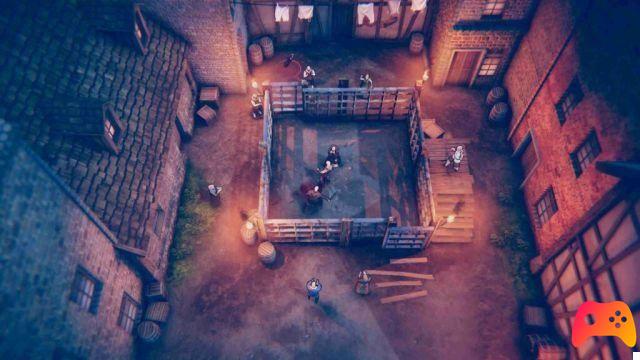 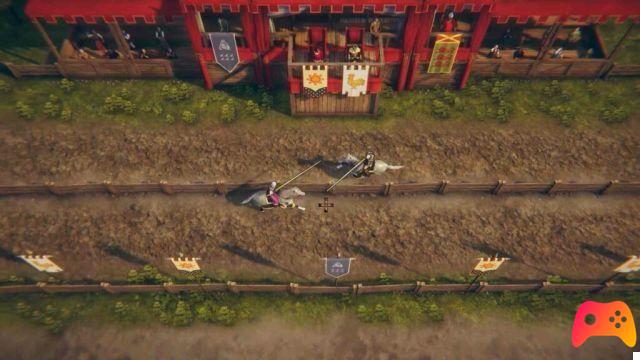 Completing all the trophies and getting the platinum trophy will take about 8 hours: the game plot can be completed in about 5 hours, the remaining hours are spent on secondary activities.

Scarlet Nexus - How and where to find Musubi codes ❯