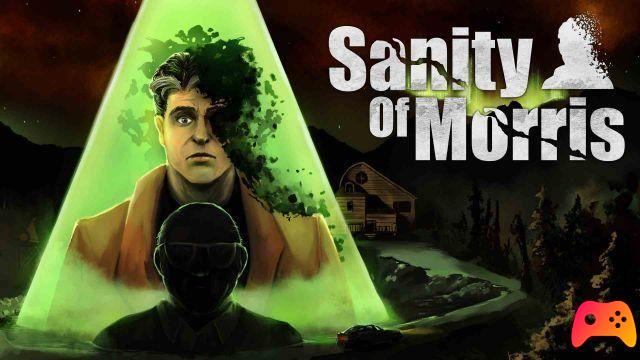 We see all the unlockable trophies in the title of Alterego Games.

Developed by the Dutch studio Alterego Games and published by StickyLock Games, Sanity of Mirrors is a psychological horror that combines elements of stealth titles with those of investigative games. In fact, the player will play the role of Johnatan Morris, a man who has just arrived in the desolate city of Greenlake in order to control the mental state of his father, with whom all contact was interrupted. Noting the disappearance of the parent, the player will have to start investigating to reconstruct the story and elaborate his own version of events.

Obviously, the usual trophy list cannot be missing, which can be very useful to those players who intend to obtain the much coveted platinum trophies. The list consists of 5 bronze trophies, 10 gold trophies and 1 platinum trophy, therefore, the process to unlock them all should last a little over the 8 hours required to complete the campaign. Let's see in more detail what trophies it is.

Being a title without trophies related to the difficulty, Sanity of Morris should not cause particular problems for players who intend to unlock all the trophies. However, you will need to be careful not to leave the various collectibles behind and collect them all as you progress through the game. We remember that Sanity of Morris is on sale at a price of 14,99 euros on PC, but also on Sony and Microsoft consoles.

► Sanity of Morris is an Adventure type game for PC, PlayStation 4 and Xbox One, the video game was released on 23/03/2021

The best guides on Sanity of Morris

How to redeem a code on Steam

Mortal Kombat 11: how to unlock Frost