Shin Megami Tensei III Nocturne - How to get the Super Pixie 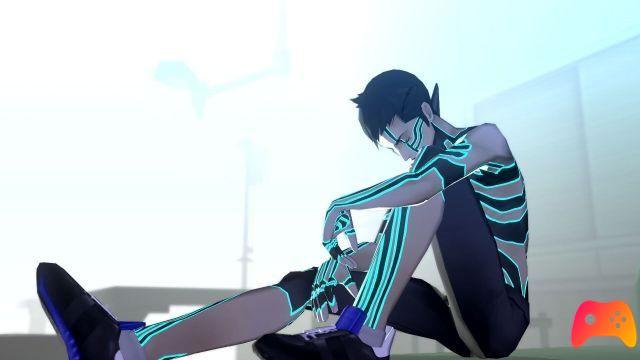 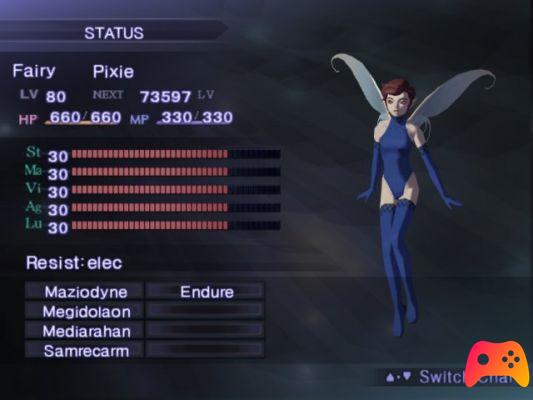 To get the Super Pixie you will need to meet some requirements, first of all to keep Pixie with you or remember which demon this has been merged into and avoid freeing the "descendant" demon. First of all we must avoid freeing the Pixies at Yoyogi Park, when the demon asks you to let her go, answer "No". This will preclude a Magatama, Ankh, which, however, will be easily retrieved in the Ginza Underground Shop. At this point you will have to decide whether to keep Pixie fixed in the demons available or whether to merge her, but always remembering which is her descendant. This because once you get to the fifth Kalpa of the Labyrinth of Amala (accessible after Belzeebub's death, talking first with Efreet at the second Kalpa and then with Loki in Ginza) there will be a door that will ask which demon you have spent the most time with . The answer is obviously Pixie! 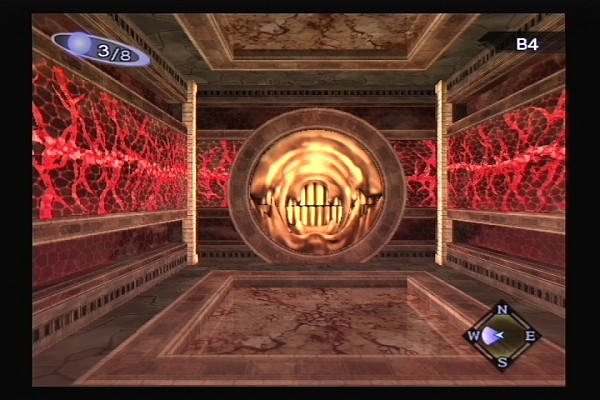 By selecting the Pixie or one of her descendants, the selected demon will be re-transformed into a basic Pixie. The statistics, however, will be very high: in fact, he will have all the values ​​at 30 and exceptional skills. A perfect ally to face the final sections of Shin Megami Tensei III Nocturne, certainly facilitated for those who will be accompanied by the Super Pixie!


► Shin Megami Tensei III Nocturne HD Remaster is a JRPG type game developed and published by ATLUS for PC, PlayStation 4 and Nintendo Switch, the video game was released on 25/05/2021 The version for Nintendo Switch is scheduled in the 2021.

Do you want to be an expert and know all the tricks, guides and secrets for your video games? Epictrick.com is a group of video game enthusiasts that want to share the best tricks, secrets, guides and tips. We offer the best content to be a source of useful information, so here you can find guides, tricks, secrets and tips so you can enjoy your games to the fullest. Are you ready to get all the achievements of that game that you resist so much? Enter and enjoy your favorite video game to the fullest!
Shin Megami Tensei III: Nocturne HD Remaster - Preview ❯

What happened to the PlayStation trophies?

Dragon's Dogma: Dark Arisen - How to get rare weapons before level 10

Fortnite: how to complete the "search movie titles" challenge

Pokémon GO, what they are and how to use Candies