Who I am
Martí Micolau
@martimicolau
Here's how to get all the Solegatti from this area.

Super Mario 3D World has recently been revamped and re-released for Nintendo Switch, in a form that has convinced many, albeit with some reservations (find the review here). As usual EpicTrick does not leave you alone, so here we are to give you a hand in the exploration of Costa Felina, especially in search of all the Solegatti. Costa Felina is one of the first levels adventure, not too difficult but, to be able to complete it 100% you will need a good dose of skill.

Each level in Super Mario 3D World + Bowser's Fury has 5 Solegatti and 5 coins, let's see where to find them in the Costa Felina.

Just below the base of the lighthouse, impossible to miss. 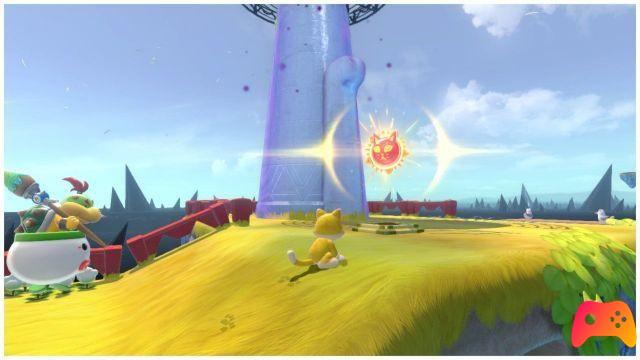 This Solegatto will appear after you leave Costa Felina once you have the first Solegatto. Returning to the entrance arch again you will notice a dark sphere which, once you get close, will turn into Luigi Ombra. Your aim will be to chase Luigi Shadow and hit him every time you get the chance. We recommend the use of the Fire Flower or the Boomerang to hit it even from a distance. Once his energy bar is reduced to zero you will receive another Solegatto. 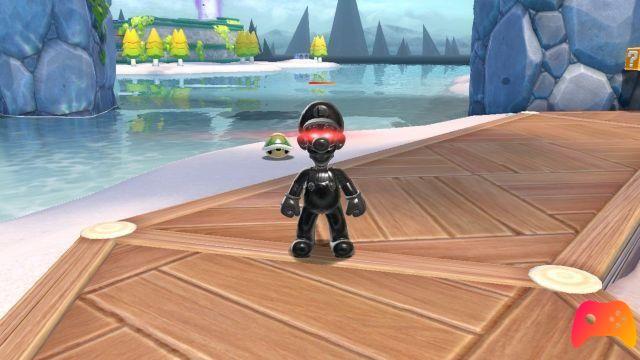 Going away and returning again to the entrance of Costa Felina you will find a Solegatto locked up in a blue cage. In order to get this Solegatto you will first need to get the key to the cage lock. 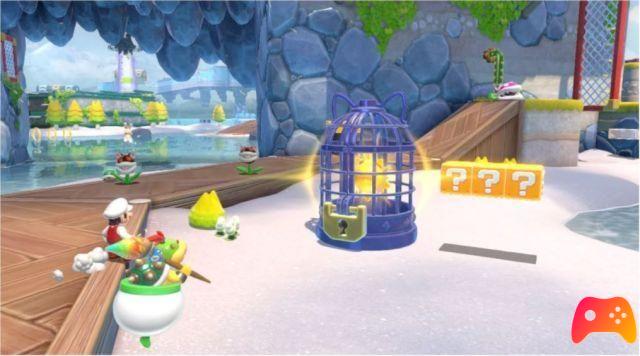 Follow the usual route of the island again, beware of the Piranha Plants and make your way up to the area below the lighthouse. You will find the key next to some boxes and a Piranha Plant. Take the key, being careful not to fall into the water, once you arrive in front of the cage you will be able to unlock it and get a new Solegatto. 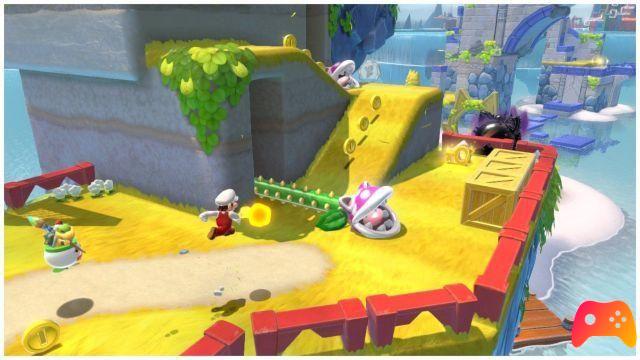 As with any island, here too it will be necessary to find five fragments of Solegatto in order to obtain a complete one. The first fragment can be obtained at the beginning of Costa Felina, you will find a grate with which you can climb thanks to the upgrade of Cat Mario. At the top you will see a hidden wooden area where the first fragment resides inside. 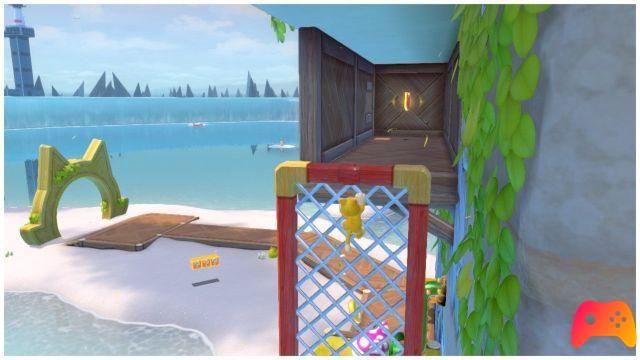 The second fragment can be obtained similarly to the first, although here, the fragment is much more visible. Always equipped with Cat Mario's power-up, climb to the top of the grate, jump to the wall to get the second fragment. 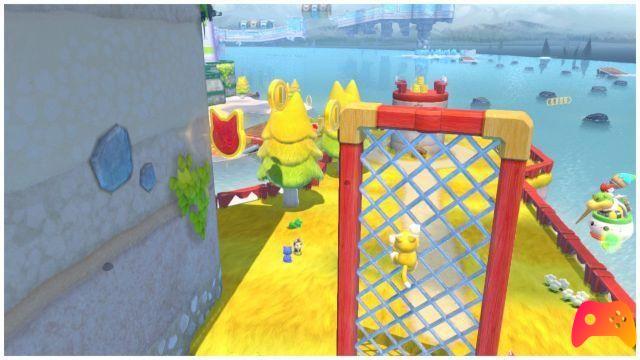 Immediately after obtaining the second fragment, look for a group of wooden boxes, just below you will find one small quarry with the fragment of Solegatto inside. 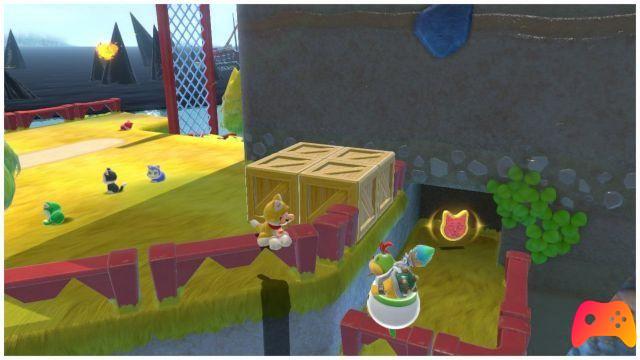 The fourth fragment is slightly more hidden. Jump off the third fragment location and you will find a climbing rock with Cat Mario. You may also need an initial jump boost using Plessie then consider different approaches to gain advantage in the initial jump. Once you have climbed the wall you will find the fragment of Solegatto ready to be collected. 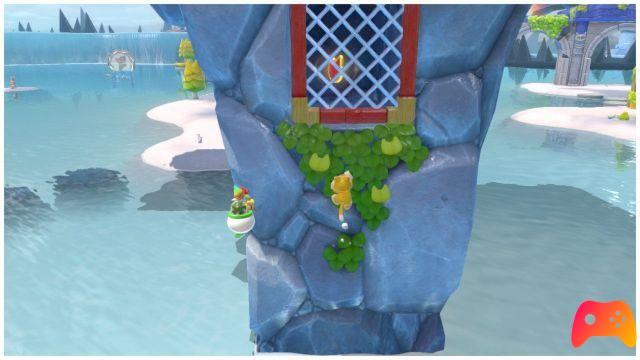 The last Solegatto is in the group of three spinning grates near the lighthouse. Climb to the top of the highest grate, wait for him to turn to the side of the Solegatto to be able to jump and get the fragment.

This Solegatto can be obtained at any time of your exploration in Costa Felina but, you'll need Furious Bowser's help to get it. 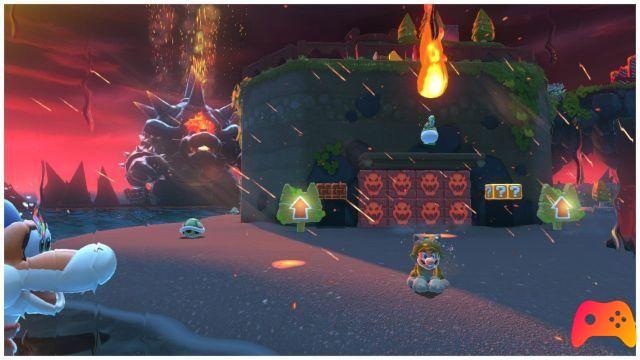 In the lower part of Costa Felina you will find a series of blocks with the Bowser logo impossible to destroy. You will have to wait for Furious Bowser to enter the game, once this is done, draw him in front of the line of blocks e wait for his most powerful attack (the beam of fire) so that he can clear away the blocks and give you free access to the Solegatto.

Here we are at 100% of the Costa Felina level, which you can now leave behind without too many worries. Sgattaiolago, however, is full of secrets, therefore, see you soon with a new guide to the Solegatti of Super Mario 3D World + Bowser's Fury.