It is no secret to anyone that GTA 5 is a fairly complete game with everything you need to keep you entertained for a good period of time. However, we are talking about a title that has never officially arrived in the mobile universe. Precisely for this reason we present you today the 8 best copies of GTA 5 for Android, the most similar games in the entire Google Play Store!

Although GTA 5 hit the market in 2013, mid-2021, it's still a great alternative for those who enjoy this violent open world franchise. So, if you wanted to play something similar in the comfort of your mobile, you are in the right place. 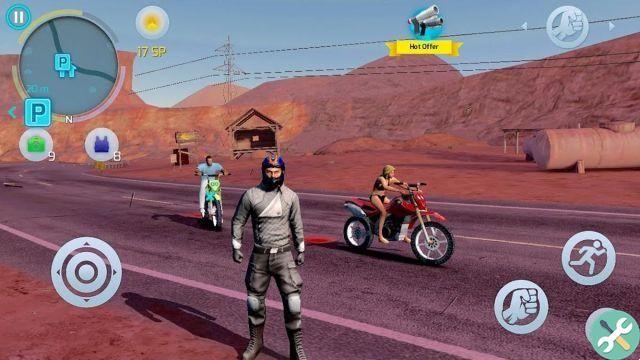 The best GTA 5 clones for Android

Payback 2 hours a game similar to GTA 5 for Android thanks to its open world maps and missions. Obviously, the story this title presents is completely different from Grand Theft Auto.

In Payback 2 you will experience a lot of shooting and gang violence. You can even play it online and it has several weekly challenges that will earn you extra points. However, it must be pointed out that the graphics are not up to par with the legendary GTA 5. But if you wanted an alternative to GTA 5 to enjoy on your Android, then Payback 2 will satisfy all you need. 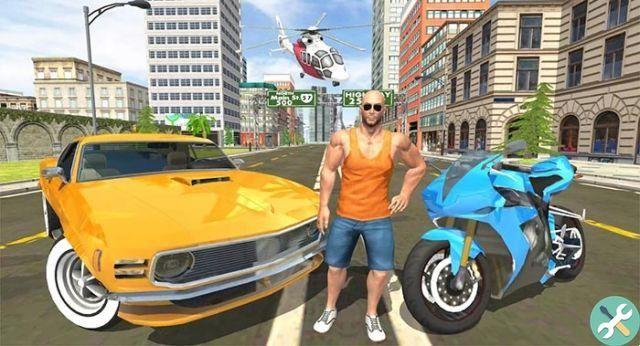 Go To Town 5 is like a version of GTA San Andreas for Android where you can do a lot of fun things. Fly in helicopters, swim in the ocean full of fish, complete missions and explore the vastness of an open world.

Of course, it must be pointed out that Go To Town 5 has colorful graphics that are sure to surprise your eyes. Also, you need time and practice to be able to drive cars correctly. Either way, you can be sure you'll enjoy it.

Gangstar Vegas is one of the games that most resembles GTA 5 in terms of graphics and functionality. The story revolves around a boxer who must survive an attack by a mafia boss. If you were looking for a game with good graphics and an engaging story, you will love this game.

The experience offered by Gangstar Vegas is very similar to that offered by any Grand Theft Auto title. Complete the missions, little by little, in order to progress as you earn money and experience points. 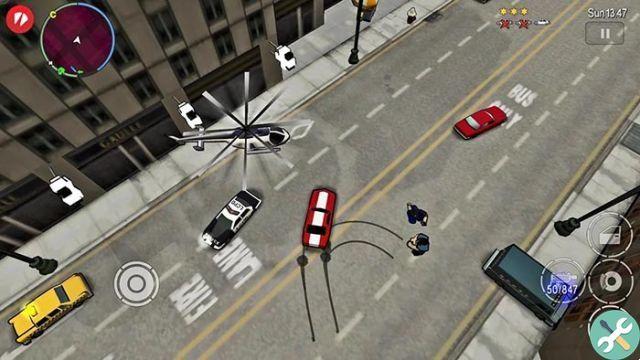 It's impossible to make this list without mentioning Grand Theft Auto: Chinatown Wars. We are talking about an open world Rockstar Games game that is viewed from top to bottom. Fan of the GTA franchise? So this will be a mandatory download for you.


As in all versions of GTA, you can escape the eyes of the police when they catch you and you have to complete various missions to earn money. Plus, there are tons of weapons available so you can defend yourself and do whatever you need to do.

Dude Theft Wars is a copy of GTA 5 for Android with many Minecraft-like gameplay features. We are talking about a open world game with pixelated graphics where you will have to explore a gigantic map.

This title stands out for having captivating gameplay and for its informal approach that stands out from the other games on the list. Do you like Minecraft and GTA? Well, Dude Theft Wars combines the best of two worlds to give you an amazing experience. 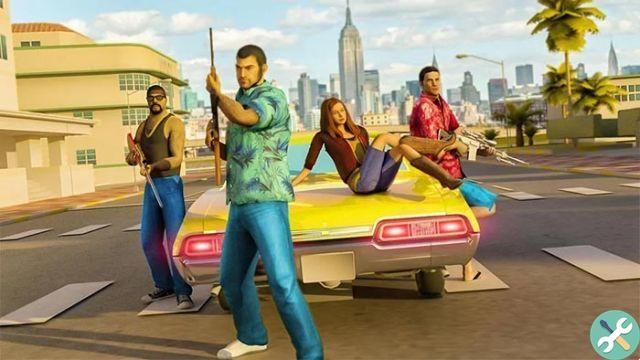 Miami Criminal Vida has a 4,4 star rating on the Google Play Store, which makes it clear that this is a title that appeals to mobile gamers. As the name suggests, this game will give you the opportunity to lead the life of a criminal in the city of Miami.

This interesting open world game is addicting, but obviously its map isn't as big as that of GTA V. However, there are many weapons and vehicles that you can use to complete the exciting missions.

MadOut2 BigcityOnline is a copy of GTA 5 for Android that stands out for the vastness of its open world. Because? Because we are talking about a title whose map extends over 10 square kilometers.

On the other hand, it is also necessary to point out that the game has good car physics. Furthermore, it is a title in which you can drive more than 40 different types of cars that you will love. 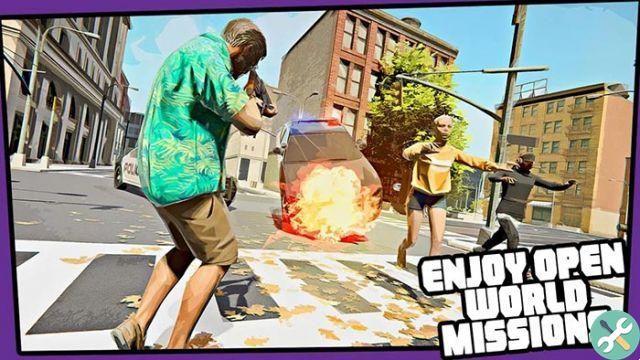 Real Miami Gangster Grand City is a GTA-like open world game for Android. Become an American mobster and fight against the most powerful bosses in the city of Miami.

Do whatever it takes to rule the city and be part of a gang war where your life is in danger. Take revenge by shooting in this interesting action game for your mobile.