The best Rust server in Spanish What is Rust?

Video games bring interesting and important things into real life. THE survival games ne I am proof. It was this type of game that, in fact, has given something to talk about in recent years. And to talk about the best… you have to talk about Rust.

That's why this article deals with best Rust server in Spanish, what is Rust? Read on and find out! Go ahead and dive into the following paragraphs to discover one of the most amazing games that have been released. You'll want to play… and once it's done, you won't want to stop.

Before you know what is the best Spanish Rust server, you have to talk about the game itself. Rust is a survival game designed by Facepunch Studios. Despite its early access since 2013, the global and official launch took place in 2018.

The developers were inspired by the wide variety of games in the same genre that were released years earlier. They took advantage of every detail of these to perfect their platform. The result is simply extraordinary.

How do you play Rust?

Your character on a map. Thus begins the incredible adventure that awaits them in this game. Where to go? It depends on you. Along the way you will find food, cloth, wood, weapons. You have to make the most of all your resources. Your character will be exposed to attacks from other players and wild animals. 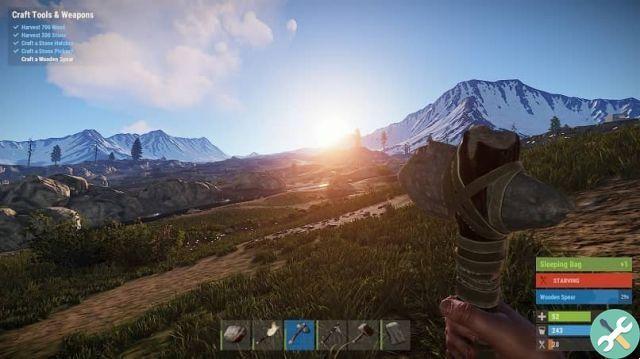 However, this is not all. Rust takes things to another level. Hypothermia, hunger, thirst, radiation exposure… these are just some of the details of the game. All this makes your character's survival something to be taken seriously.

Rust is available for a large number of platforms. Generally, users prefer to play it from the computer. You can install and play Windows games using Steam Play on Linux. Provided, of course, that you know how to choose the correct laptop to buy for gaming or gaming.

However, the game is also available for consoles like PS4 and Xbox One, so it's more a matter of taste and convenience. In case you decide to play it from your computer, it's best to create a Steam account.

Other players, instead of logging into Steam, prefer to use specialized game servers. With what purpose? Well, mainly, so that the progress of the game and the resources obtained are protected.

After exploring several servers, it is easy to conclude that the best Rust server in Spanish is Battle.es. Why is it important to use servers? Rust is an online game. Every time you play, there is a chance that you will run into another player who could loot everything you have built.

Battle.es provides protection for both your character and your resources. Its policies and features make it the best Rust server in Spanish.

Le Battle.es maps, besides having a small population, they have an average size of 3500km. Which makes learning the mechanics of the game quite simple.

Rust has a large catalog of servers in Spanish, but for connect with the best Rust server in Spanish, you just have to open the game, press «play» and press the F1 key to access the command console and enter: client.connect rust.battle.es:28015

If not, you can play find other servers you want to try that will appear right on the screen, for one different and more advanced challenge already seeing the number of people there, official, mod or from the community. 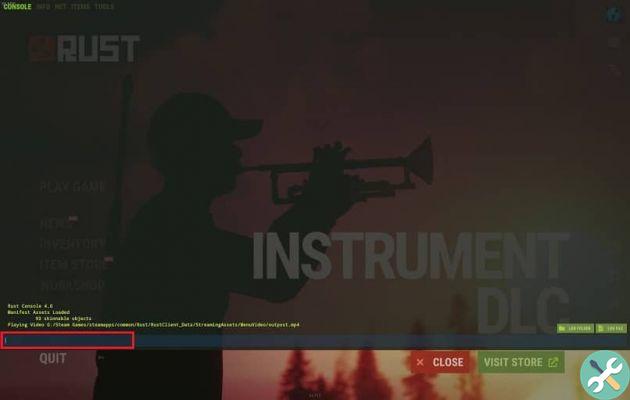 Get your adventurous spirit out with Rust!

As you will see, playing Rust is something that presses a lot of adrenaline. It is an impressive video game that also has extraordinary graphic details. If you want to make it more impressive, you can stream video games from your PC to a Smart TV. You will like it!

Is my mobile compatible with Roblox? Requirements for reproduction ❯

add a comment from The best Rust server in Spanish What is Rust?