Second part of the guide to obtaining the 24 fragments of the heart holder.

If there is a particular merit in The Legend Of Zelda series, this is the construction of the game world. Skyward Sword in particular is one of the chapters of the Nintendo saga that deepens world building and rewards exploration. Today we continue the guide to the collection of 24 fragments of heart holder, the main reward for players who will take the trouble to traverse every corner of the map. 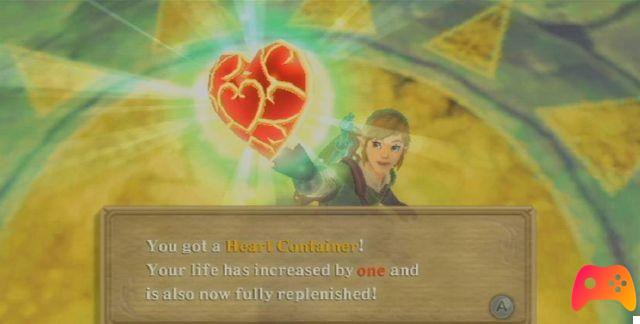 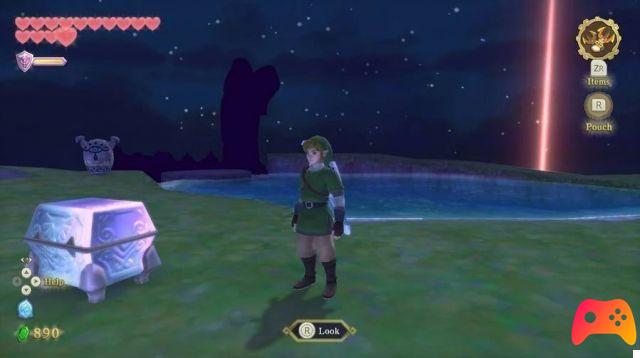 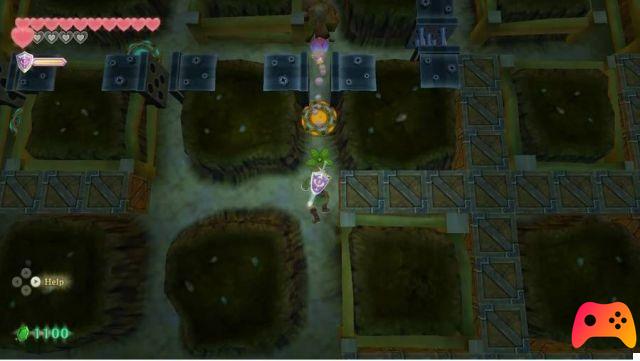 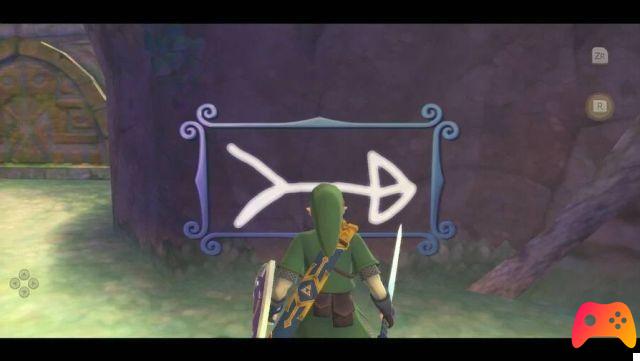 Thus concludes the search for the Skyward Sword Heart Carrier Fragments, which should add another 6 hearts to Link's life total. The other ways to extend it are the heart holders obtained with the defeat of the bosses and the equipment of the two medals of life obtainable during the game, reaching a total of 20 hearts.