Although these days it's not their only function to entertain or distract their players from reality. Yes, now they serve much more, even for improve our concentration and increase our cognitive abilities as well as being a strong on socializing. They are also used in advertising systems and in presentations of new products or services.

What is the video game ARK: Survival of the fittest about?

ARK: Survival of the fittest, like its inception in ARK: Survival Evolved, is about a wild and competitive environment in the game. In which we have to find a way to survive in an environment full of other players who want to end us and creatures willing to end our participation in the game. 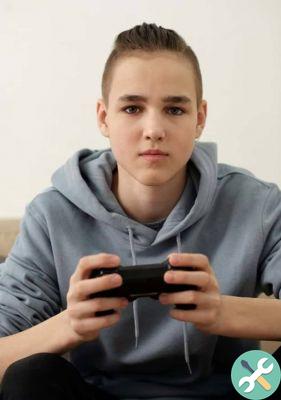 It should be noted that it offers many alternatives we can go to to survive. For example, set up camps, hunt, find food, tame some dinosaurs, among others. But the goal of this video game is basically to fight until you are the last survivor in the game.

To survive it is necessary to collect food, weapons or tools with which to kill other players, build shelters to survive other adversities such as the weather and the creatures that live around you. You can also tame some dinosaurs to use them to your advantage in combat or having them as a pet, you also need to have food for them and all, much like what you would do with a real pet.

During the game you can to level up which will give you access to certain technologies with which you will have more advantage over other players. All these features, stories and graphics is what has led it to be one of the most sought after video games.

How to play ARK: Survival of the fittest?

This unlike ARK: Survival Evolved, it has a much faster mode in terms of the progress that the player has in the video game, that is in terms of leveling up, collecting and building, its mode is much more accelerated. This game can be downloaded to PlayStation 4 from a mobile phone or connected to a WiFi network and computer, but a 64-bit operating system is required.

We can also play online with different people around the world. The maximum capacity of the characters participating in this video game is 100 players. The rest is however very similar in terms of ARK: Survival Evolved environments and maps. 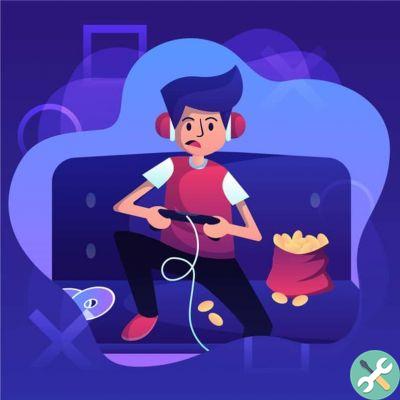 What does ARK: Survival Evolved mean?

This video game does based on the survival of the player character in a given environment. Where he faces different species of animals, such as dinosaurs.


It has several options for everything, you can choose how to mobilize your character, he can walk, sail a boat or ride some creatures, choose whether to do day or night in ARK: Survival Evolved. You have to take care of looking for your supplies, you can get fruits, food, weapons to face your enemies who are the other participants and some creatures. In general, it's about survival.

It had several game modes, including ARK: Survival of the fittest, which consists of a multiplayer game mode in which they had to kill others to be the only survivor. In short, a survival and fighting game. In March 2016 it was released as an independent game by ARK: Survival Evolved, remaining as a sequel.

What is Axie Infinity and how to play it professionally to generate income? ❯