Where is it and how to rob the bank in GTA 5?

Grand Theft Auto V offers both story mode and online open world, various missions related to bank robberies. In the first, the protagonists carry out five robberies in different rich places, starting with an incalculable jewel, passing through The Paleto Coup to the Paleto Bank and finally «The Big Coup» up to the Union Depositary.

On the contrary, Grand Theft Auto Online also offers five missions whose main objective is to earn large sums of money by stealing or moving illicit goods (to play this mode and these missions you must join, register and log in to the social club, as this way you will be able to guarantee your progress).

The banks involved in these missions are «The Fleeca» e «Pacific Standard», powerful monetary entities that serve as primary targets.

The first step in knowing how to rob the bank in GTA 5, is to advance in the story mode or online mode through the update «The Heists».

The final result will be altered or modified based on the decisions you make. In addition, they will also affect the companions you choose to carry out those tasks and the weapons you have for the operation (for them you should know which are the best weapons in GTA 5 and how to get them). 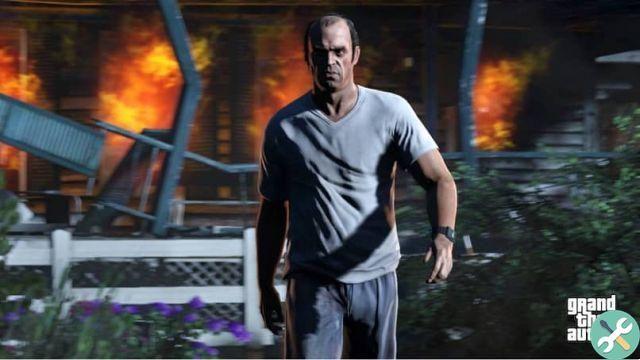 For the purpose of this tutorial, only the Fleeca Bank robberies and Pacific Standard, missions corresponding to The Heists in GTA Online.

These robberies are organized by Lester Crest, executed in Los Santos and Blaine County respectively. To be maneuvers where each one carries out a specific task that has been entrusted to him according to his abilities.


The Fleeca is located in Banham Canyon, just north of Los Santos. Depending on the type of theft, they can earn up to more than $ 143.000. In turn, specifically on Alta Street in downtown Vinewood, Los Santos, is the Pacific Standard. L' maximum amount of money to give to this is more than $ 1.200.000.

The task entrusted by Lester Crest and the way to rob the bank in GTA 5 is simple in terms of gameplay. Simply steal Safe 167 on a two-player-run Fleeca. One called " perforatore »In charge of obtaining the tape and the other« the driver »to keep the secondary characters involved in the scene of the robbery at bay.

When you open the safe, the police research level will advance to 3 stars, so it's time to escape from there without a trace. The driver, driving an armored vehicle, must take them both to the "Put Zancudo" where they will be picked up by an acquaintance of Lester with an electromagnet.

On this occasion it will be necessary to rob the branch of one of the most powerful banks in the country. So you will need hacking gear, motorcycles to escape and explosive charges to remove loot with no problem. 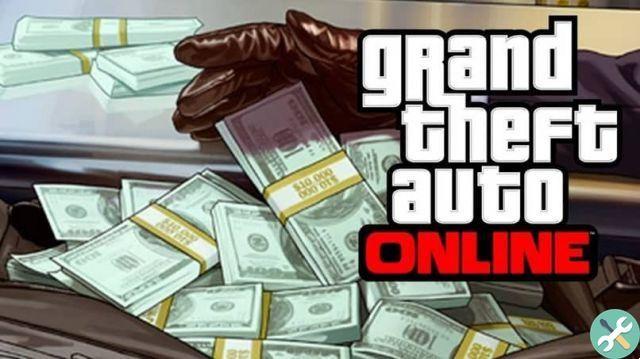 THE hacker has the the task of entering the bank's security system and therefore of being able to open the vault.  While the rest of the companions must devote themselves to assassinating the guards who were trapped in the scene (for this, everyone must know how to take cover and roll in GTA 5).

After the thermal loads have done their job and taken the money, the escape begins accompanied by a good shooting with the police. This is clueless in the alleys of the city and the next destination is a boat in Cassidy Creek. Once in Darnell Bross, Lester congratulates the characters for the great way to  rob the bank in GTA 5.

Where and how to find bamboo in Minecraft and what is it for? - You use bamboo ❯

add a comment from Where is it and how to rob the bank in GTA 5? - Grand Theft Auto 5