Although today's mobile video games have nothing to do with those of a few years ago to the point that even large companies such as Nintendo, Square or Konami are betting heavily on these platforms, the truth is they still have a lot way to go. reach the level of the big productions of consoles and computers.

Fortunately for many, cloud streaming or gaming is revolutionizing the gaming industry and today we can enjoy great works regardless of the power of the machine we play on. 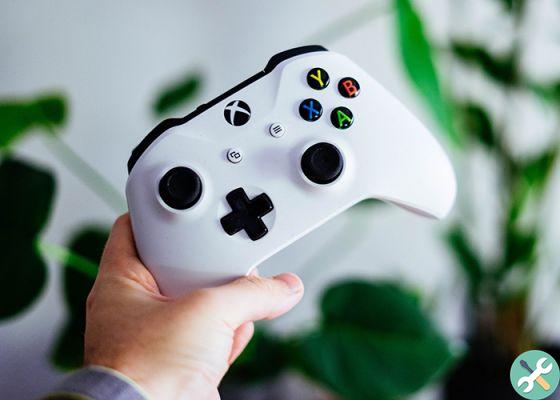 Google Stadia (despite its still scarce catalog) is an excellent example, although if we have to highlight one service above the others, that is undoubtedly Microsoft's Game Pass.

Today it is impossible not to know the service of the Redmond company and it is that for a few euros a month it allows us to play hundreds of titles on our Xbox console, computer and android phones.

Did you know that there are some Xbox games for Android that can be played without the need for a controller? Either because you don't have a controller handy or just because you like the touch controls of a lifetime, these are all Xbox Game Pass for Android games that you can play conventionally.

Of course, playing with a controller is much more comfortable than playing with touch controls, but the truth is, you don't always have access to them. So, we're happy that Microsoft is allowing Game Pass for Android in some of its titles the ability to play by touch.

Currently, in Xbox Game Pass we have around 200 games that we can play from our Android terminal, of which a quarter is accessible without using an external controller.

Currently we can play without the need for any command to:

From this list we report Minecraft Dungeons, a mix between the classic block game and an RPG in the style of the legendary Diablo, Streets of Rage 4, the best fighting game (I contradict the neighborhood) of this 2020 o Hellblade: Senua's Sacrifice, a title with a Nordic atmosphere that leaves no one indifferent.

How to get Xbox Game Pass for Android 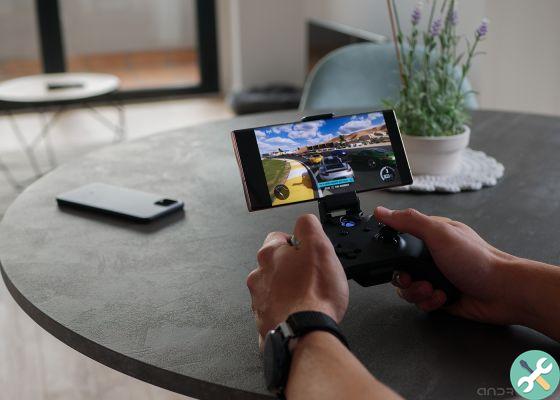 Being able to play the best Xbox titles on our Android smartphone is much easier than it looks. We just have to subscribe for 12,99 euros per month (the first three months for 1 euro) to the Ultimate version which includes all the following:

Without a doubt, Game Pass is one of the best services for video game lovers and with little money a month we can enjoy a huge and quality catalog. The best of everything? May we enjoy it both on a computer, an Xbox and our precious Android smartphone.

10 reasons why WhatsApp can (permanently) suspend your account ❯