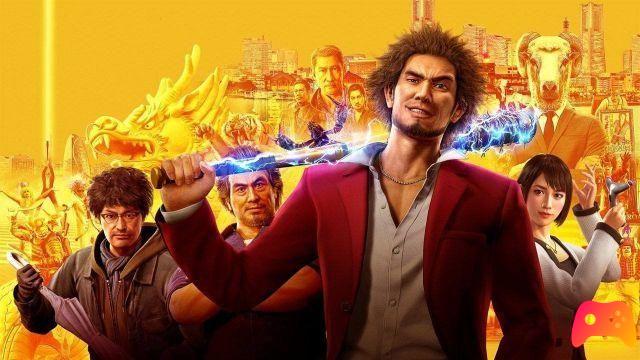 A lot of bronze for the new SEGA game.

Yakuza: Like a Dragon is the eighth chapter of the very long and highly appreciated Sega saga. Arrived in the west on the occasion of the release of Xbox Series X | S, the game is landing on PlayStation 5 in these days, bringing with it a long series of trophies. The vast majority of these are bronze, relegating silver, gold and platinum to a total of just 5 trophies. 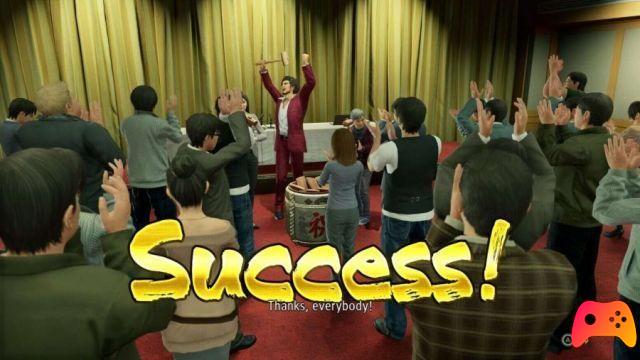 So let's take a look at what awaits us in Yakuza: Like a Dragon: Ichiban Kasuga's first star adventure.

Yakuza: Like a Dragon has finally arrived on PlayStation 5 with its load of trophies. Ready to try your hand at this new 100% Japan adventure and turn-based combat?