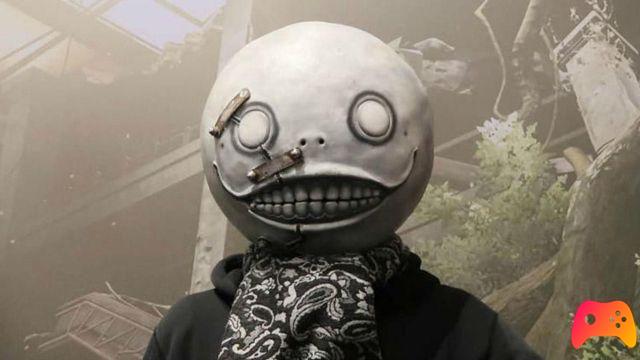 The eccentric game director has announced that he is working on a new title.

Yoko Taro, the eccentric game director behind the Drakengard and NieR series, has announced that he is working on a new game. 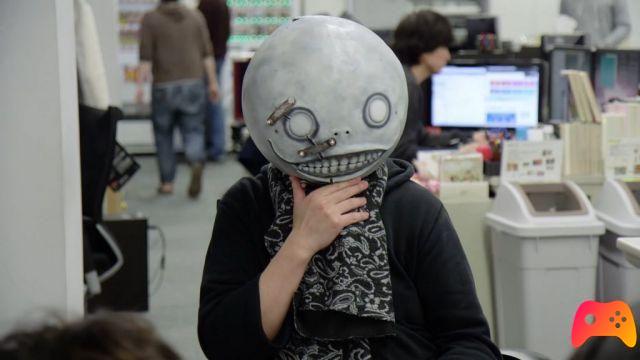 The announcement took place during the digital event dedicated to the launch of NieR Replicant ver.1.22474487139… Although we don't have many details about it yet, what we certainly know is that it will be produced by Square Enix.

Also, it looks like the title will only be released in digital format. Although, some rumors speak of a possible physical release of the game in a special and limited edition. 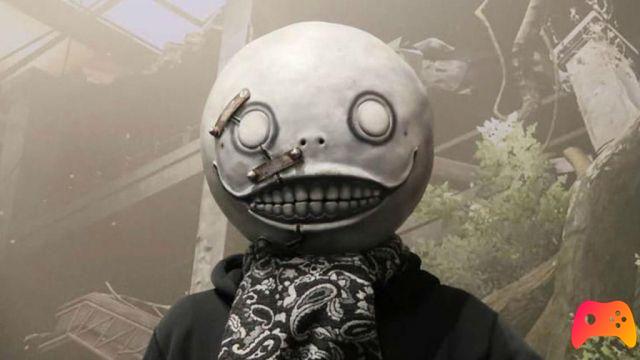 As for the game itself, Yoko Taro said: "It will be an unusual title, I have created something mysterious that I absolutely don't know how to tell or sell."


Meanwhile we await new news about it, we remind you that there are a few days left until the release of NieR Replicant ver.1.22474487139…, out on PC, PlayStation 4 and Xbox One.


And what do you think anyway? What do you expect from Yoko Taro? As always, we invite you to tell us in the comments.

Do you want to be an expert and know all the tricks, guides and secrets for your video games? Epictrick.com is a group of video game enthusiasts that want to share the best tricks, secrets, guides and tips. We offer the best content to be a source of useful information, so here you can find guides, tricks, secrets and tips so you can enjoy your games to the fullest. Are you ready to get all the achievements of that game that you resist so much? Enter and enjoy your favorite video game to the fullest!
Yoshinori Ono joins Delight Works ❯

Add a comment from Yoko Taro working on a new game