There is a reason why Nintendo has not yet released the official title of the game.

Closing Nintendo Direct as part of E3 2021, a new trailer with in-game scenes from The Legend of Zelda: Breath of the Wild sequel was shown. To amaze fans, in addition to the promises of a total evolution of the previous game, was the absence of the official title, still unknown to date.. 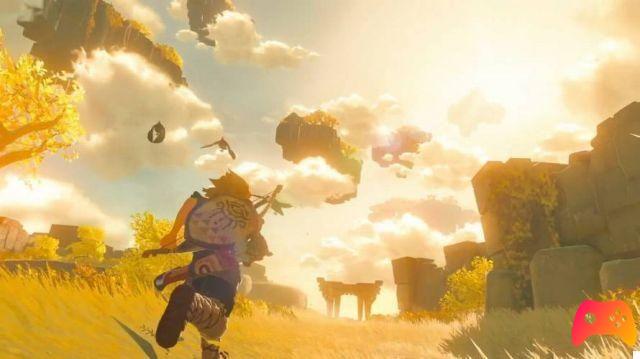 There's a reason why the official name of Link's next adventure hasn't been disclosed. To clarify any doubts, Bill Trinen and Nate Bihldorff of Nintendo of America intervened during an interview with IGN USA. To the microphones of the magazine, the spokespersons were very clear about it: “We have not yet revealed the official name of the game… Why? You will have to be patient, as you know the names of the Zelda games have always been very important and the subtitles often suggest themes, details on the story or on some mechanics related to Gameplay “. 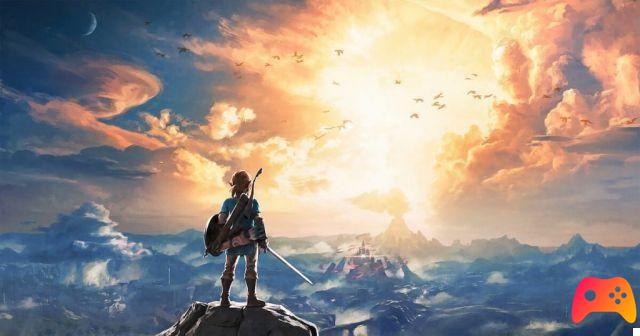 To date, in fact, we continue to refer to the future exclusive Nintendo Switch with the name of The Legend of Zelda: Breath of the Wild 2 by pure convention. The game is expected in the course of 2022, although a more precise launch window is missing.


Do you want to be an expert and know all the tricks, guides and secrets for your video games? Epictrick.com is a group of video game enthusiasts that want to share the best tricks, secrets, guides and tips. We offer the best content to be a source of useful information, so here you can find guides, tricks, secrets and tips so you can enjoy your games to the fullest. Are you ready to get all the achievements of that game that you resist so much? Enter and enjoy your favorite video game to the fullest!
Elden Ring: all the new info on the gameplay ❯

God of War for PC: it's official

Assassin's Creed Valhalla is the best-selling game in the UK