While the gamer community is clamoring for a sequel and a 60-frame version of Bloodborne, a couple of developers are working to make a demake for PlayStation 1. 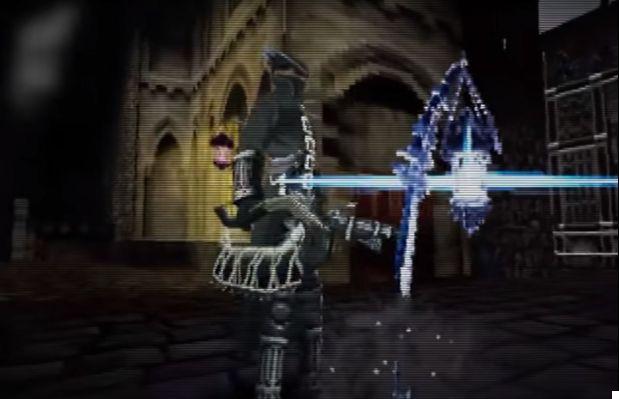 Some excerpts of videos had already appeared on the net in recent months, and while everyone expected it to be a simple exercise in style, its creators Lilith Walther and Corwyn Prichard announced a release date instead.

On yesterday's day in fact, the trailer has been published that you can view at the bottom, in which several sequences of Bloodborne PS1 are shown, at the conclusion of which a date appears: January 31, 2022.

However, the title will not be a demake of the entire FromSoftware work, but it will only feature a few sections of the game, complete with bosses.

As if the news wasn't galvanizing enough for fans of Bloodborne and retrogame in general, this demake will be playable for free.

The appointment at the back of Yharnam is therefore set for the end of January. Bloodborne is about to return, although not as expected.

Add a comment from Bloodborne PS1 Demake is actually coming out