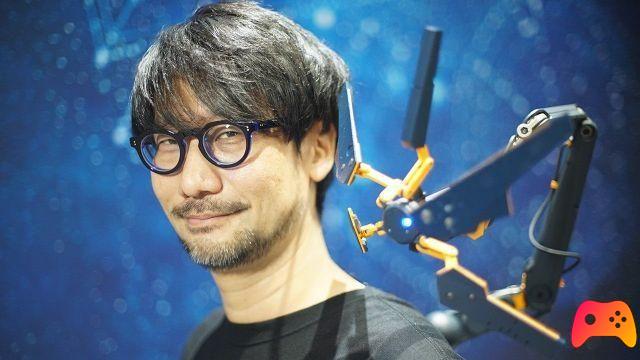 The next Kojima Productions title could be a Microsoft exclusive. Some rumors suggest Sony's departure from the game designer.

According to a rumor, the long-standing between Sony and Hideo Kojima may not find fertile ground for the new Kojima Productions title. The publisher, in fact, he would have refused to work with the game designer in the face of the sales of Death Stranding, considered globally below expectations. In the April 9, 2021 episode of the podcast Xbox It was the insider Shpeshal_Ed said that after receiving the two of spades from Sony, Kojima would turn to other publishers. Microsoft, among these, would seem to have welcomed it.

According to Jeff Grubb, editor of VentureBeat and podcaster, the confirmation of the future collaboration between Kojima and Microsoft would come from what can be glimpsed behind the Microsoft CEO Phil Spencer during a live stream. A statue can be seen on the shelf behind him Ludens and this would be enough to give way to the most reckless speculations. 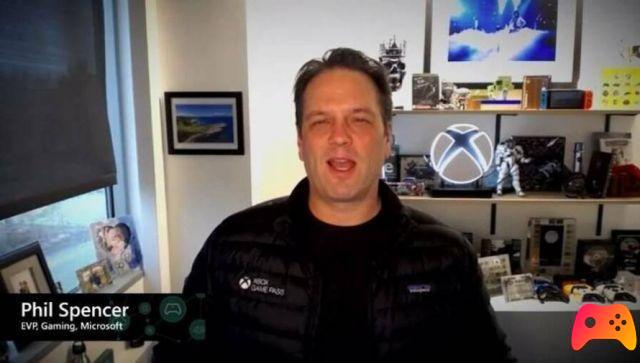 This change of direction could represent a significant change for Hideo Kojima and his studio: also the art director Yoji Shinkawa, the author's right hand, allegedly claimed that Kojima Productions is working on a new project and may have new information very soon. To date there is nothing certain but there is no doubt that there is something boiling in the pot. Will Kojima again have the opportunity to experiment through his own games? We are curious to know how.


► Death Stranding is an Adventure-type game developed by Kojima Productions and published by Sony for PC and PlayStation 4, the video game was released on 08/11/2019 The version for PC came out on 14/07/2020
Death Stranding is a game to own at all costs: we decided to evaluate it with a 93%, if you are interested in learning more you can read the Death Stranding Review

Do you want to be an expert and know all the tricks, guides and secrets for your video games? Epictrick.com is a group of video game enthusiasts that want to share the best tricks, secrets, guides and tips. We offer the best content to be a source of useful information, so here you can find guides, tricks, secrets and tips so you can enjoy your games to the fullest. Are you ready to get all the achievements of that game that you resist so much? Enter and enjoy your favorite video game to the fullest!
New video for Test Drive Unlimited Solar Crown ❯

Pokémon Diamond and Pearl: new info for the remakes