Back 4 Blood - The best upgrade cards

Back 4 Blood is the new zombie-based FPS developed by Turtle Rock Studios and published by Warner Bros. The game, after a few days, managed to attract numerous Left 4 Dead fans and new players. With this guide we have decided to help all those who want to start the new adventure of Turtle Rock Studios in the best way.

Back 4 Blood offers a sea of ​​upgrades thanks to the card system, passive skills that allow the player to tackle missions with extra help; in some cases these upgrades can help not only the player but the whole team as well. Below we see which are the most useful power-up cards to start the adventure. 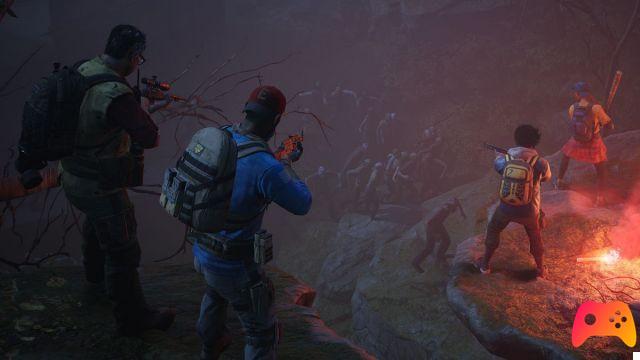 Inspire Sacrifice: among the most useful cards. The ability only activates if the player or an ally are knocked down. The upgrade in this case will allow all members of the squad still standing to recover 25 HP within 10 seconds.

Superior Cardio: Another useful card for anyone starting Back 4 Blood. Thanks to the frenzy of the title, this card allows you to get a boost of 50% of your sprint and a +5 in health.

Second Chance: this card can be defined as the absolute best both for those who are starting the adventure and for those who play at higher difficulty levels. This card will provide +5 health and allow the player to come back to life once. 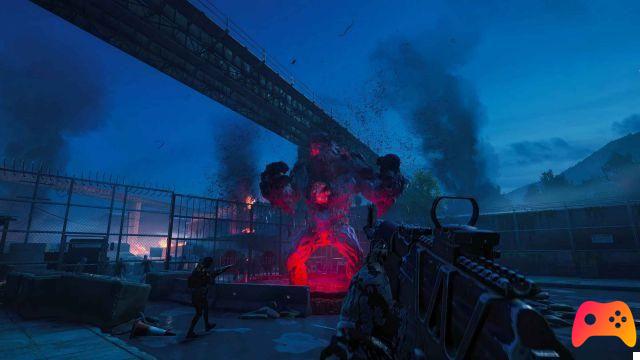 Ridden Slayer: it is a passive ability that allows you to inflict 20% extra damage to mutant enemies when they are hit in the red points. This card is also very useful on higher difficulties, because it allows you to eliminate enemies more easily by hitting them in the weak points. 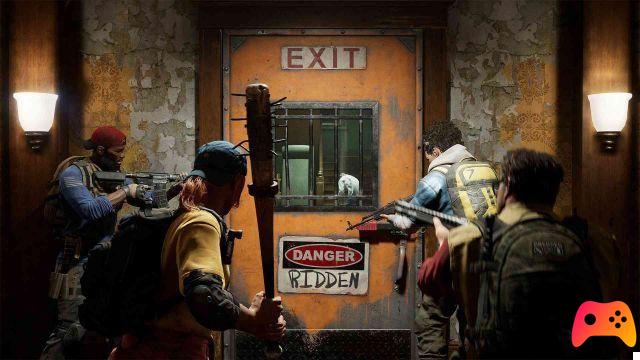 Ammo for all: This card allows for a 10% increase in the ammo each squad member can carry. Surely this is one of the most fundamental cards on higher difficulty levels, given the numerous hits required to take down the mutant hordes.

Reload Drills: this card will allow the player to reload the weapon with greater speed. Surely it can be useful for those who face the mission with weapons like the shotgun. 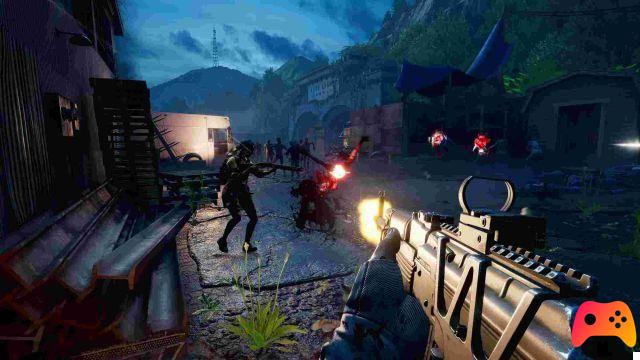 Battle Lust: in conclusion, but not least, we recommend this card. This skill is very useful as it will allow you to regenerate 2 health points for each close range kill. When paired with the machete, this card can be one of the most useful until mid-game.

Do you want to be an expert and know all the tricks, guides and secrets for your video games? Epictrick.com is a group of video game enthusiasts that want to share the best tricks, secrets, guides and tips. We offer the best content to be a source of useful information, so here you can find guides, tricks, secrets and tips so you can enjoy your games to the fullest. Are you ready to get all the achievements of that game that you resist so much? Enter and enjoy your favorite video game to the fullest!
Back 4 Blood: released the launch trailer ❯

Fortnite - How to Complete Week 5 Challenges

Guide to the best combinations of classes in Octopath Traveler

Jedi: Fallen Order - How to repair the connector arm

Add a comment from Back 4 Blood - The best upgrade cards