These are days of fire for Sony, between the rumored Playstation Experience and the purchase of Housemarque but the company is making a lot of talk about itself. However, further news is circulating on the net, Bluepoint could be a new member of Playstation Studios. The indiscretion comes from a tweet shared by the Japanese Sony Playstation page but immediately deleted. It would be the second studio bought by Sony and announced today, right after Housemarque. 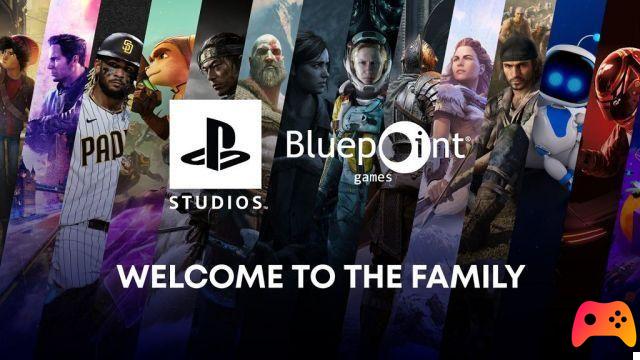 The industry's most trusted leakers and journalists are working to verify the veracity of the announcement. It was probably sent online by mistake, confusing the announcement of Bluepoint as Playstation Studios with that of the developers of Returnal. However, this does not take away the fact that the company responsible for Demon Souls Remake has now been purchased by Sony and that only the official is missing. Given the numerous rumors about Playstation 5-related projects released during the year, it would not surprise us to find that Bluepoint has actually been bought by the Japanese giant.


Do you want to be an expert and know all the tricks, guides and secrets for your video games? Epictrick.com is a group of video game enthusiasts that want to share the best tricks, secrets, guides and tips. We offer the best content to be a source of useful information, so here you can find guides, tricks, secrets and tips so you can enjoy your games to the fullest. Are you ready to get all the achievements of that game that you resist so much? Enter and enjoy your favorite video game to the fullest!
Bright Memory: Infinite new trailer available ❯

Maneater will also be available on PS5 and Xbox

PlayStation 5: a jacket customized by Sony