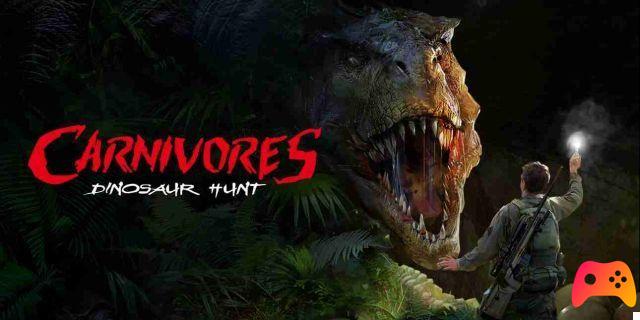 The title on PlayStation 4 offers 8 bronze, three silver and one gold cups, sadly, for trophy collectors the coveted platinum trophy is missing. Below we see the trophy list. 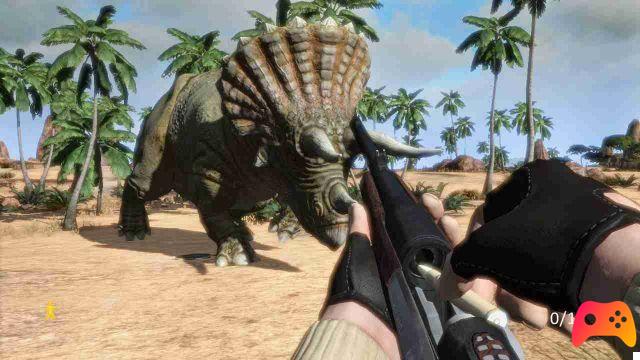 In Carnivores: Dinosaur Hunt the player on a hunting trip is ready to explore pristine beaches, dense jungle, scorching deserts and a rocky plain in search of the terrifying Tyrannosaurus Rex. You are ready?

► Carnivores: Dinosaur Hunt is a Shooter-Simulation-Sport type game developed and published by Digital Dreams Entertainment for PlayStation 4, Xbox One, Nintendo Switch, PlayStation 5 and Xbox Series X, the video game was released on 01/06/2021