Openly inspired by genre classics such as Chrono Trigger and Final Fantasy, Cris Tales is a JRPG developed by Dreams Uncorporated and SYCK and published by Modus Games. Cris Tales, available for PlayStation 4, PlayStation 5, Xbox One, Xbox Series X, Xbox Series S, PC, Nintendo Switch and Google Stadia, tells the story of Crissbell, a girl who turns out to be a Time Mage. It will be up to her and her companions to save the various kingdoms and defeat the Empress before she can carry out her evil plan. 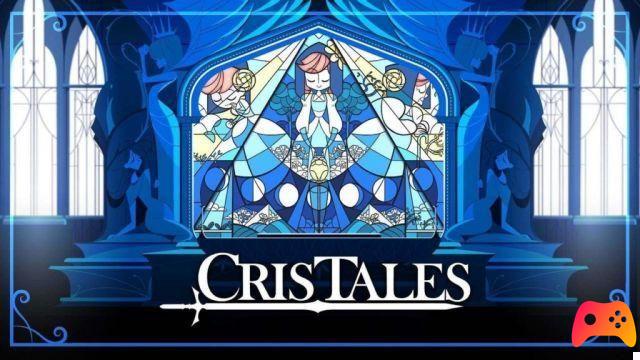 And with this latest trophy you will have collected all 47 cups available in Cris Tales. Happy hunting, completists!

► Cris Tales is an RPG-Adventure-indie game developed by Dreams Uncorporated SYCK Poppy Works and published by Modus Games Maximum Games for PC, PlayStation 4, Xbox One, Nintendo Switch, PlayStation 5, Xbox Series X and Google Stadia, the video game was released on 20/07/2021
Cris Tales is a nice game that we recommend: we decided to rate it with a 70%, if you are interested in learning more you can read the Cris Tales Review.