A group of fans worked on a Dark Souls sequel mod, all the details.

In February it was announced Dark Souls: Nightfall, a direct sequel to Dark Souls created by some fans. This great mod brings a new story, fighting style, new game world to the first historical chapter of the FromSoftware series.

After months of work, the creators have released a short teaser with the release date. Dark Souls: Nightfall will arrive on PC on December 21, 2021.

The fan sequel will only work with Dark Souls: Remastered. The previous version, Dark Souls: Prepare to Die, proved difficult to implement the novelties promised by Nightfall, the team talked about technical limitations. 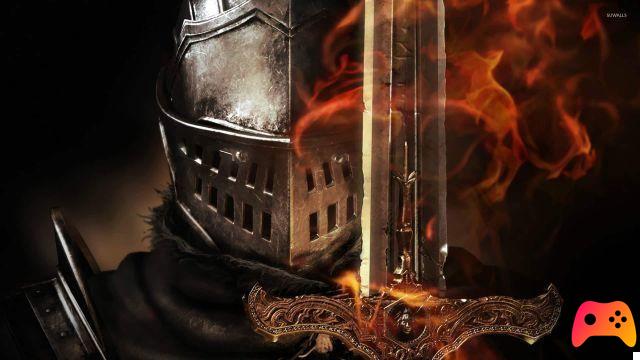 Furthermore, Nightfall is a single player adventure, to the point that it will disable connection to servers once installed, so that there is no risk of a ban from the vanilla version of Dark Souls Remastered, as it is still a modification of the game not affiliated with Bandai Namco.

If you are as curious as we are and eager to return to Lordran, we leave you 18 minutes of gameplay presenting Dark Souls: Nightfall. Both videos feature well-known faces, plus there are bosses and exclusive items. From what has been shown, we will start from the final location of the game, which is the Furnace of the First Flame.

Do you want to be an expert and know all the tricks, guides and secrets for your video games? Epictrick.com is a group of video game enthusiasts that want to share the best tricks, secrets, guides and tips. We offer the best content to be a source of useful information, so here you can find guides, tricks, secrets and tips so you can enjoy your games to the fullest. Are you ready to get all the achievements of that game that you resist so much? Enter and enjoy your favorite video game to the fullest!
Darksiders 3 arrives on Nintendo Switch ❯

PlayStation 4: these are the latest sales figures

Among Us available today on Nintendo Switch

Add a comment from Dark Souls: Nightfall, release date for the fan sequel