Have you already played the second chapter of Deltarune? If so, you may have noticed that this new adventure also offers players numerous challenges, including some extras that can be unlocked by fully exploring the surrounding environment. In addition, there is also a secret boss (as already happened in the first chapter): in this guide we will explain how to find it and how to get the better of the fight.

Of course, we warn you in advance, there will be some in the guide spoilers related to the game.

How to unlock the secret boss

The secret boss of the second chapter of Deltarune is Spamton NEO: to unlock it it is necessary to perform specific actions in the Dark World present in the library computer lab. First, as shown in the video, you need to talk to Spamton and select the “Give Disk“ option, to get the LoadedDisk. At that point, heading towards Queen's Mansion and going to the right, you have to enter the door marked B1F.

Continuing on that road you will arrive at the basement and, from the rescue point present there, you have to continue on the right. Going forward, you will find two doors and, here too, it is necessary to cross the one on the right: arriving at the end of the corridor and interacting with the wall at the top, it is possible to insert the LoadedDisk. By continuing to interact, nothing will happen but, returning back to the area with the two doors, Spamton NEO will intercept us and start the fight. 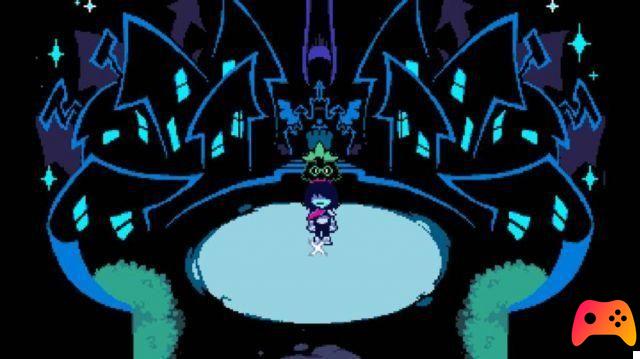 How to defeat the secret boss


To defeat Spamton NEO in Deltarune it is necessary to hit the icons that appear in the square with the appearance of Spamton, avoiding the numerous obstacles present as in the original chapter. It is important to prepare for battle in advance by purchasing as many potions (such as But Juice) as possible. At the same time it is important to have someequipment at the height, to better withstand the damage inflicted by the boss: from this point of view, the armor sold at the Cafe in Queen's Mansion can be the best solution. 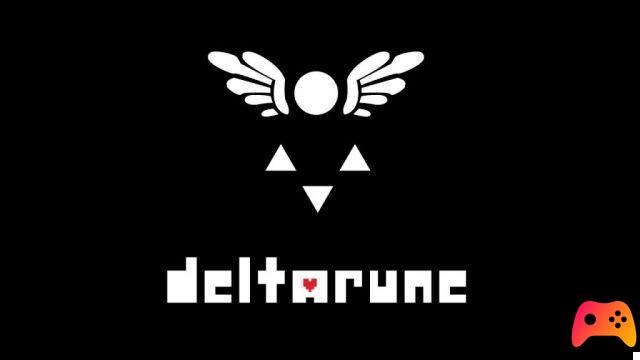 To defeat Spamton NEO you can either fight or try to use Act to break all the cables: a strategy, in this case, can be to focus Kris and Susie in this task, while Ralsei will go to take care of the team. If, on the other hand, you prefer the offensive approach, it is important to take advantage of the occasions during which the boss exposes some parts of the body: by hitting them repeatedly they will break, preventing the enemy from firing shots from those points and helping us in carrying out this arduous challenge.

► Delta Rune is an Action-type game developed and published by Toby Fox for PC, Expected to be released in 2018
Delta Rune is a beautiful game that cannot be missing from your collection: we have decided to evaluate it with a 90%, if you are interested in learning more you can read the Delta Rune Review by Alessandro Tosoni.

TT Isle of Man: Ride on the Edge 2 - No more falls

How to change armor in Mass Effect Andromeda