Doraemon: Story of Seasons - Get the Summon Spirit Bracelet

Reached the Chapter 5 di Doraemon: Story of Seasons, Vera, NPC present at "Roots of the great Tree”Asks Nobita to get four ciuski. These four ciuski are necessary to advance in the main quest: the secret of the big tree, main quest which, if completed, also allows the achievement of the game's gold trophy.

The ciuski needed to advance in the game plot are:

In this guide we focus on the ciuski: "The bracelet evokes spirits". 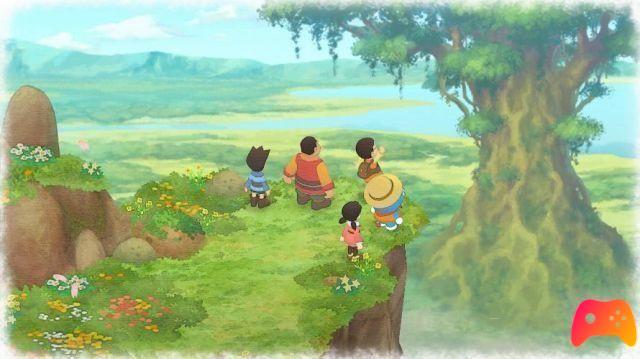 To get the bracelet, the player must perform particular actions and meet certain requirements. 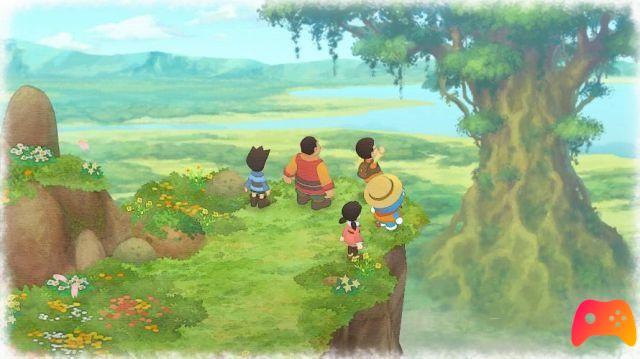 To complete the mission, the bracelet obtained must be given to the NPC "Vera".

Doraemon: Story of Seasons - Getting the Cat Attracts Everything ❯

add a comment of Doraemon: Story of Seasons - Get the Summon Spirit Bracelet