Elden Ring is in the final stages of development

After a good period of press blackout, FromSoftware has opened the doors of Elden Ring to fans and the press by revealing some more details about its development during 2021. The title should be released next January but, given the fact that the postponements of these times are quite common, you are never sure of the actual release date of a title. However, the development of Elden Ring seems to be proceeding quite well and makes the developers confident that they will be able to respect the fixed date. 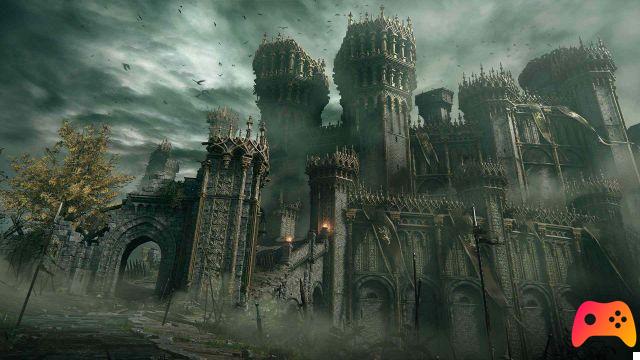 Everything seems to be proceeding in the right direction, especially according to the statements of Yasuhiro Kitao in a recent interview for Famitsu, where the component of FromSoftware has declared himself very confident that the title will be ready by January, as it has already reached the final stages of development. When the Elden Ring release date had not yet been announced, there were reports that the game's development was suffering from the impacts of the pandemic and that this would cause delays. However, according to the latest rumors it seems that this will not be the case and that we will be able to see Elden Ring on the shelves starting from January 21 2022. Recall that Elden Ring will be available for PlayStation 5, Xbox Series X / S, PlayStation 4, Xbox One and PC.