During the Tokyo Game Show 2021, Square Enix showed the former trailer of Final Fantasy VII: The First Soldier, the new title battle royale which will land on mobile platforms. Everything will revolve around the concept of "last standing", unleashing an unparalleled fight between the ShinRa SOLDIER played by the players. 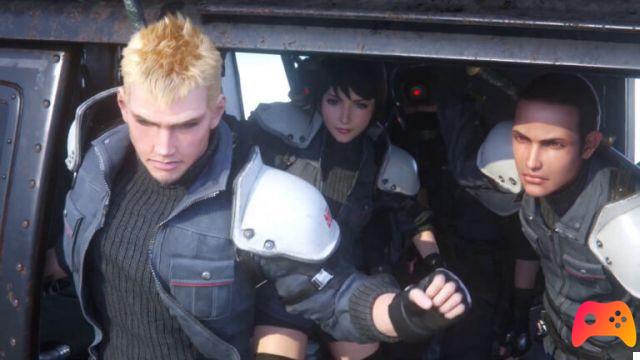 Each player will be able to use a wide variety of weapons and spells, including guns, melee weapons and materia, classic from the world of Final Fantasy VII. In addition to weapons, each SOLDIER will belong to a class of your choice between Warrior, Mage or Monk and enjoy unique traits and skills that will be gradually unlocked as you level up.
New weapons can also be unlocked by clashing with classic monsters from the Final Fantasy VII universe, as well as being able to fight on chocobos and take advantage of summons. Space will also be given to customizations, being able to customize the look of your SOLDIER, as well as unlocking emotes, vehicle skins and more. Recall that Final Fantasy VII: The First Soldier will be available for iOS and Android in the course 2021. We leave you to the trailer.