Focus Home Interactive changes its name to Focus Entertainment, so there could be news coming following this change of philosophy.

Focus Home Interactive, the French publisher based in Paris (A Plague Tale: Innocence), has decided to change its name to Focus Entertainment, with a branding change that is not really huge but still significant, which is also explained as a relaunch of the company under a new philosophy. 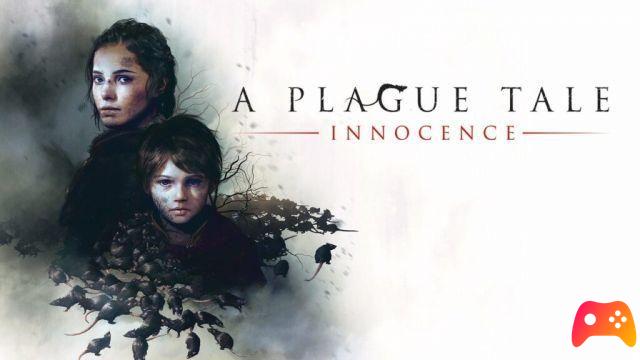 Within this new dimension Focus intends to boost up further activities in different directions and the choice of the new name in Focus Entertainment underlines this desire. It is expected that a larger entertainment area will now be covered, by further diversifying productions between games and other media, as well as dedicating oneself to services and other business models that have not yet been identified. 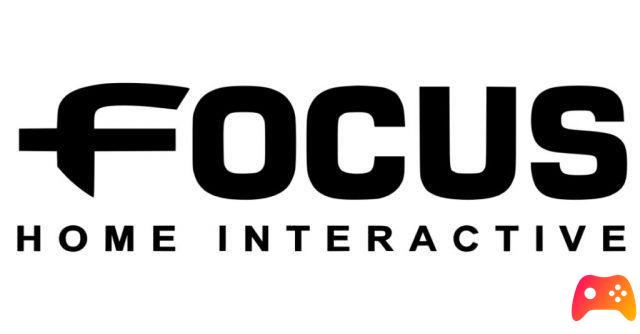 add a comment of Focus Home Interactive changes its name