Rockstar Games released over the course of the PlayStation Showcase a new trailer dedicated to the next-gen version of Grand Theft Auto V. However, the trailer also announces the postponement of the title by a few months.

After a series of images related to the single-player component of the fifth installment of the Rockstar Games series, it was announced that Grand Theft Auto V will be released on PlayStation 5, Xbox Series X and Xbox Series S in March 2022. The postponement seems to be motivated to allow the team to take care of the last aspects of this improved and expanded version of Grand Theft Auto V which promises to offer players improved graphics, new exclusive content and much more. 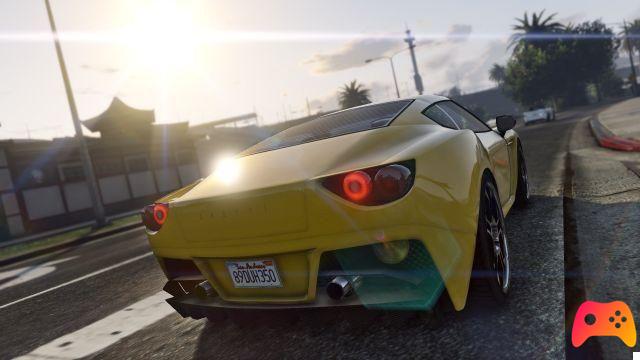 In the meantime, PlayStation Plus subscribers can continue to receive $ 1.000.000 in GTA Online for each month until the next-gen version is released, thus ensuring players earn money that they can keep or spend for the new content coming to Grand Theft Auto Online.

FIFA 21, here is the second team of the Future Stars!

Bloodborne coming to PlayStation 5 and PC