How to best use the tanks in Boom Beach? - What is the best tank?

And this is one of the best troops not only in real life. If not also in the world of video games, mainly because they allow you to quickly destroy enemy islands. Having this troop will give you an edge over your rivals, so planning the best strategy with it is something you need to do.

Keep in mind that in order to continue, not only do you need information about the troops to improve in this title, so it's good to look for information on how to position, organize and defend your base in Boom Beach.

How is the tank unit?

Before you can see how to best use tanks in Boom Beach, you must first learn the basics about them. Since without knowing what they can do, you won't get very far in this game.

Basically the tanks are of only one type, which is unlocked from the number 5 of the game having the headquarters at level 11. Can be raised up to 17 levels over the course of the title, the latter is obviously the most powerful.

This troop is the slowest unit in the game, however this is offset by its own long range of attack (best of all) and by the great damage it inflicts. Tanks cost two energies, so to use them you have to measure this resource well because they will always need the support of another troop. 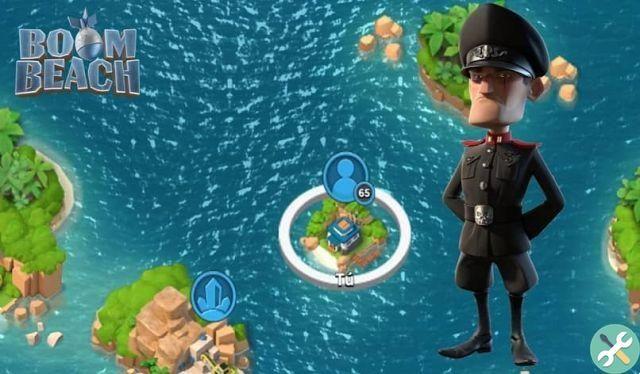 The weak points of the tanks are the defenses that attack one unit at a time, such as: normal guns, blast guns and blast mines. Its strength, on the other hand, is evident in defenses based more on area damage, such as mortars, flamethrowers, machine guns, among others.


To upgrade these monsters to their strongest stage you will need a lot of resources. However, the expense will be worth it, you should make them a priority for improvement for a while. Once you have them at a decent level, you can attack more powerful villages of yours.

How to best use the tanks in Boom Beach?

As you already know, all the information you needed about this troop. It is time to answer the original question of How to best use the tanks in Boom Beach? , and for this you will learn the support units that you must place with him so that they do not die and lose.

The first units that are good at helping the tank are the thugs. Since these units are not that expensive and can also absorb damage while the tank clears the defenses.

If you want to carry out this strategy successfully, you need to put the thugs first, and once the defenses are focused on them, quickly drop your tanks (remember they are slow). Hopefully, the guns will target thugs and your tanks they will quickly wreak havoc. 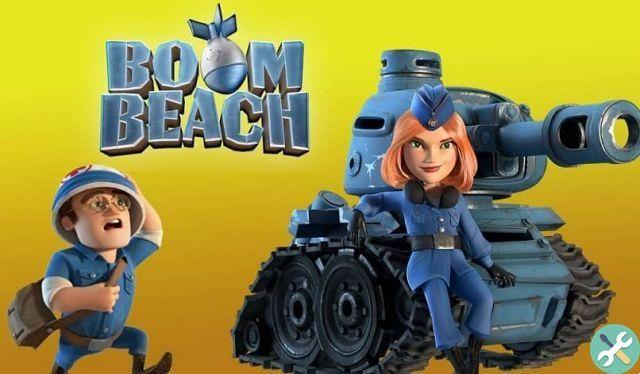 Another strategy, but for more professionals, is that of use the nurses. It is said to be for professionals, because nurses are one of the last unlockable troops out there, so not everyone has them.

The approach with them is different from the previous one, because first you have to drop the tanks and the nurses behind them (a bit distant so they don't die from collateral fire). These will constantly heal your tanks making them more resilient and allowing them to destroy everything.


These strategies are exclusively for the tank, so if you need to attack and face other players with different qualities and defenses, you will need to use others.

And voila, with this you have already learned enough to say that you know the answer to the question How to best use the tanks in Boom Beach? . It's time to go to your mobile and start expedition to other islands so you can become the best in the world in this addicting game.

Once you are done learning how to use your tanks, you will need to keep improving the base, so it is good to look for what is the first thing I need to improve in Boom Beach to have a good base?

How to use and connect PS3 controller to PC to play on Windows or Mac? ❯

add a comment from How to best use the tanks in Boom Beach? - What is the best tank?