What is the world of Wacraft?

World of Wacraft is a multiplayer video game, which takes place online. The video game is based on fiction and also on the story of Warcraf ; It consists in welcoming a character to carry out activities and simulations in a fascinating world. 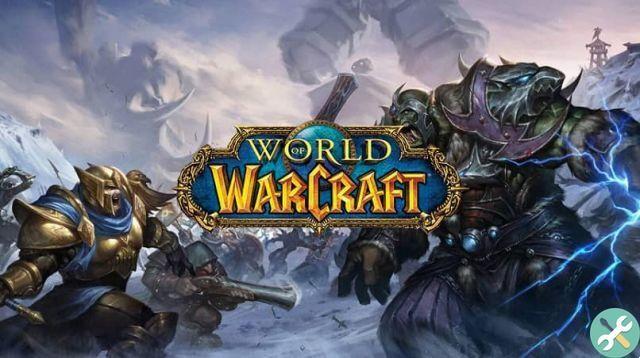 Also, being a fascinating world will allow you to get to know it, familiarize yourself with its nature, different species of animals, monstrosities and players.

The goal of the game is to: complete tasks, help other players in the game and  level up quickly. As you level up in the video game, you will be able to find tools to help you in battles with the different monstrosities as you progress through the video game.

It should be noted, in the video game there there are thirteen lineages you can play with, which are separated into two parts which are: the alliance side and the horde side.

What is a wayward fish and how to get it in World of Warcratf?

Stray fish is one of the varieties of special fish, it is obtained in the lagoons of the stray schools and in the food and drink section is being prepared a prescription. You can become a pirate or ninja by cooking and preparing a rebellious fish recipe.

In order to catch a stray fish it is necessary to have a fishing skill ranging from 150 to 200, which will increase the chances of catching it. 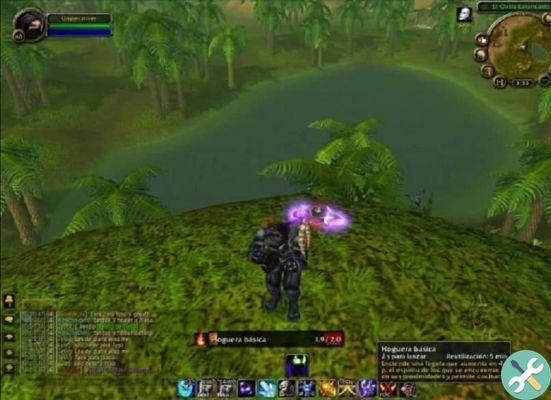 Therefore, to get a stray fish you have to go to the areas where they are frequent and being near a lagoon ; The smaller the lagoon, the greater the chances of catching it, and the greater the fishing level, the greater and more successful the fish hunt will be.

The recipe for cooking wayward fish is called, tasty rebellious fish delight. You become a pirate or a ninja, it is bought at auctions, its price will depend on the person who auctioned it, a cooking level of (85) is also required to prepare the recipe.

What are the fishing areas for stray fish?

To catch a stray fish it is necessary know the areas where he lives, as that is where you should fish and not in other areas. The territories in which a stray fish is found are; the caverns of laments and the oases of the Barrens.


Therefore, it should be noted that the area where you need to be in order to catch a stray fish will largely depend on which side you belong to. If you are on the side of the alliance, it is more likely you will get it in the Barrens oasis. On the other hand, if you match the side of the horde, you will get it first in the caverns of laments.

Consequently, if you are destined to catch a wayward fish this is addicting game to prepare a tasty wayward fish recipe and thus become a pirate or ninja is precise.

The first thing you should do is have a fishing skill between 150 and 200. So you must head to the caverns of lamentation if you are from the Horde and the oasis of the Barrens if you are from the alliance. Once you are near a small lagoon, throw the rod and fish and that's it.