Games that were very popular at the time and were exclusive to PC or video game consoles are now able to run on mobile devices. Nothing better than reliving those great titles that made us spend long hours of fun.

And not to mention the fun, we can't overlook Rockstars Games' iconic game: GTA San Andreas. In this fantastic open world game we could do almost anything, from being a member of a gang and becoming a Los Santos gangster, becoming a vigilante and catching criminals or even playing pool in a bar or going to a night club.

The GTA game that marked a milestone in the saga is now possible to have on your mobile device quickly and easily. Here we explain how to have San Andreas su Android. 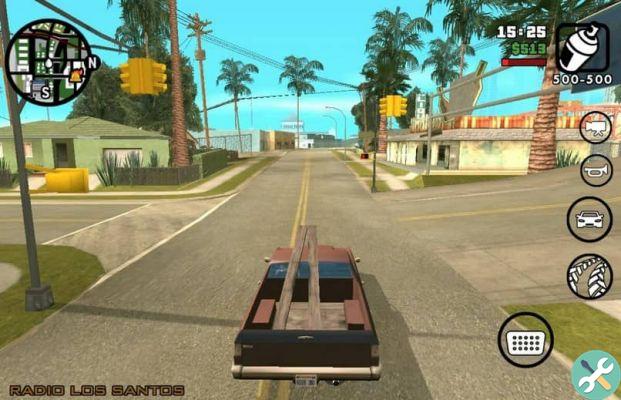 relive the story of CJ on your mobile we will have to install this application, for this we will go to Google Play and search Grand Theft Auto: San Andreas, once inside the store, we will download and install the game.

This application is paid, but its price is not comparable to hours and hours of fun this open world game can offer. You can read user comments so that you get a better idea, even pay with your google exit that you have saved from other applications.

How to insert cheats in GTA San Andreas for Android?

As in all GTA games, even in San Andreas for Android you can add tricks that give you advantages like a pack of weapons, infinite money, health, armor or vehicles.

In order to enter the keys in San Andreas on the mobile we will have to download and install a virtual keyboard called Hackers Keyboards.

Once downloaded, you need to open it and select the option Enable keyword and then enable the option that says Hacker's Keyboard. The next thing will be to go up Set input method and select the hacker's keyboard option.

Finally, you will need to enter Settings and go to the end and activate the option Permanent user notification. We will exit the app and enter San Andreas.

Within the game we will have to lower the notification bar and select the Show Hacker Keyword option and the keyboard will appear and then we can write the code and that's it. 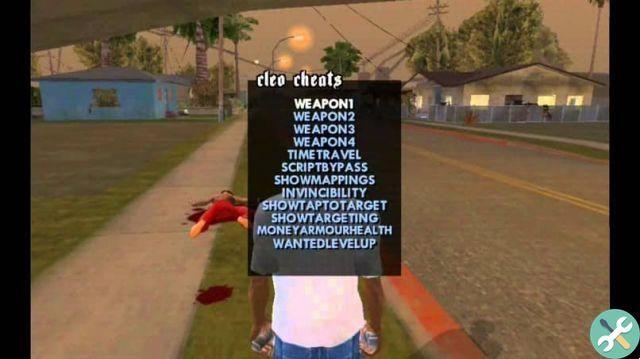 How to download and install the latest free version of Minecraft for PC? ❯