How to find, get and catch all Pokémon Gigantamax and Dynamax

Noto franchise Pokemon continues to amaze us with the constant launch of new products and merchandising of all kinds, expanding more and more in all entertainment media such as television series, films, card games, clothing and of course it is already well-known video games developed in collaboration with the great company Nintendo.

Pokémon achieved great success with the launch of different games for all platforms like Pokémon Go, which is a version for smartphones and which still today continues to have a large number of users interested in creating a Pokémon Go account, or even its most recent game known as Pokémon Café Mix that you can download and install on your Android or iOS device .

However, this franchise has not left behind its predominant games and whose genre was what they started with, we are talking about the mythical Pokémon RPGs, initially created for Nintendo consoles, from the classic Game Boy to its current Nintendo Switch console, relying on incredible games such as Pokémon Emerald, Diamond or Ruby and with its most recent Pokémon Sword and Pokémon Shield game. 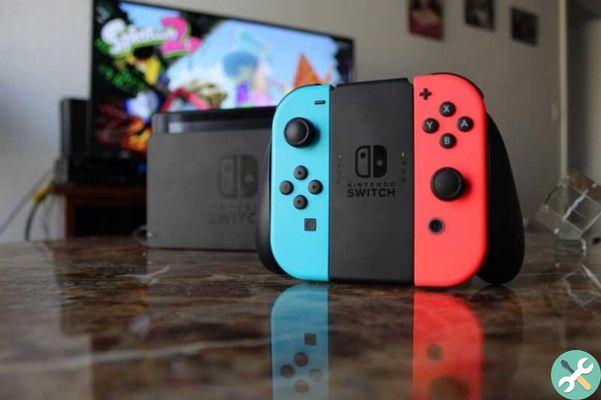 What are the Pokémon Sword and Pokémon Shield games?

These two games are the most recent installment that the game company Nintendo has released from the Pokémon series, these games are of the RPG genre with elements of adventure and presented in the third person, and what stands out from the other games of this type is its incredible history, its 3D style and, of course, one of its biggest news: the Gigamax and Dynamax forms.

Basically what the Gigamax and Dinamax forms do is that they give you the ability to increase Pokémon to large size and also increase their stats by making the their most devastating attacks, please note that not all Pokémon are able to activate this ability, as it is similar to a mega evolution and will give the Pokémon a unique appearance and an increase in its power. 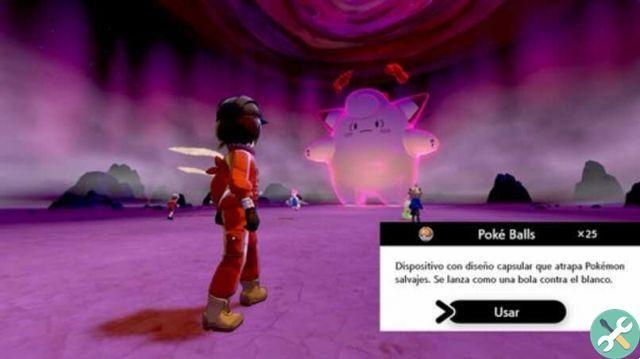 Differences between Gigamax module and Dynamax

Pokémon with the power of Dynamax are able to increase their size to be huge, increase their health points and acquire more attack power in all their movements, it should be noted that this effect can only be activated during combat once time thanks to a Dynamax bracelet

As for the Gigamax form, they are more impressive and cause a more powerful effect on Pokémon, giving them the same size as a Dynamax but unlike Pokémon they acquire a unique look and shape and specific characteristics, keep in mind that not all Pokémon can have this Gigamax power, to know if your Pokémon can become Gigamax check that has an "X" red marked next to his name

Find, collect and catch all Pokémon Gigamax and Dynamax

As previously mentioned, for a Pokémon to acquire the Dynamax form, it will be sufficient to have only a Dynamax bracelet, as for the Gigamax form, only some Pokémon are able to have this power, below we will show you a list of Pokémon that have Gigamax and how to get them:

Pokémon that are obtained in different ways

add a comment of How to find, get and catch all Pokémon Gigantamax and Dynamax