How to get oil or oil in ARK: Survival Evolved Where can we find it?

Where can we find oil or oil?

Oil is a mineral super important for the game, since with it you can make many objects that will allow you to get your improvement, some of these are grenades, resistant boxes, gasoline, grids, soap and really many objects that help in the development of the game.

But, for this same reason, oil becomes difficult to find; The main place where you find it, is in the stones, these are scattered throughout the maps and places, you should also keep in mind that finding one will become more and more complicated. 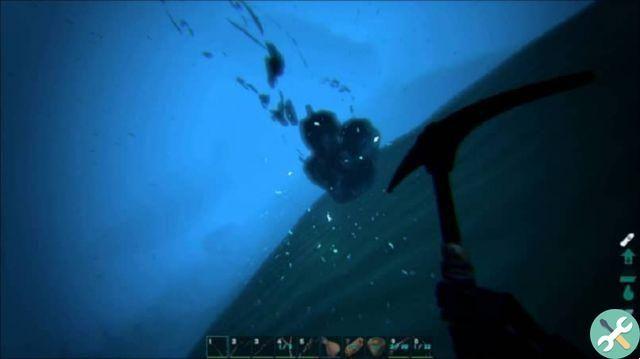 The places where these rocks appear most often are: beaches, snow, seabed, normal or snow-capped mountains, caves, icebergs and rocks. But essentially the places where you will have a lot more possibilities will be: underwater caves, biomes or mountains of snow and on the beaches.

How can we collect it?

To collect them it is necessary to extract them; The main tools we will use are the stone pick or metal pick. The stone one will allow us to get from approximately 0 to 1 unit of oil, while the metal one will give us between 0 and 10 units for each of the rocks we hit.

Where these rocks are found most, there are more effective ways to extract the oil. The first way will be in the ocean, here you can train and use a Megalodon (creature that offers the game, from the group of fish), the second way would be for underwater caves and like the previous one, the use of underwater dinosaurs is also recommended .

If you want to go into the water to extract the oil, you can do it yourself, as the game offers several ways to keep the breath  long, such as lazarus soup (it helps the bodies and generates the use of less oxygen).

The third way, is done in the snow biomes, to achieve this you have to use a team of two players and two dinosaurs like a Quetzal and an Ankylosaurus, which will sting it from above.

To identify oil in the oceans, it is no longer enough to look carefully, because comes out of the ocean, and you can see it on the surface and in the rocks, it is really easy, being a fragment of different sizes, its color is generally gray or black, instead the oil is rare, it has the shape of a black spot with bubbles.

Other ways to get oil or oil

As a complement, you can search for this resource in the eggs of hesperononis (What baby dinosaur will be) The best thing you can do is train some hesperonis (belonging to the group of birds); It should be noted that these eggs turn into oil when placed in a pot. 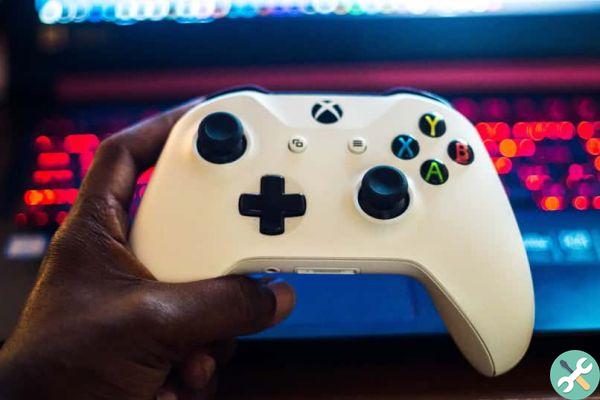 On the other hand, the trilobites (a species offered by the invertebrate group game), from which we can get some oil, at the beginning of this game, but it is not very good since if you kill one, the rest will flee causing long-term damage farming, which will affect the player.

It should be noted the existence of Dunkleteos (carnivorous creature) these can be domesticated and thanks to it it will be possible to obtain more resources. For its part, Basilosaurus (marine species) can be obtained from oil, the bad thing about this species is that it is very difficult to tame, this would complicate beginners.

add a comment from How to get oil or oil in ARK: Survival Evolved Where can we find it?