This fun game and popular is multiplatform, being available for consoles like PS4 and soon PS5, Xbox One, Xbox Series X, Nintendo Switch, PC and even Android and iOS devices.

However, the fact that it was a cross-platform game created some inconveniences, since users who opened their account on PS4, for example, they couldn't connect it to their Nintendo Switch. 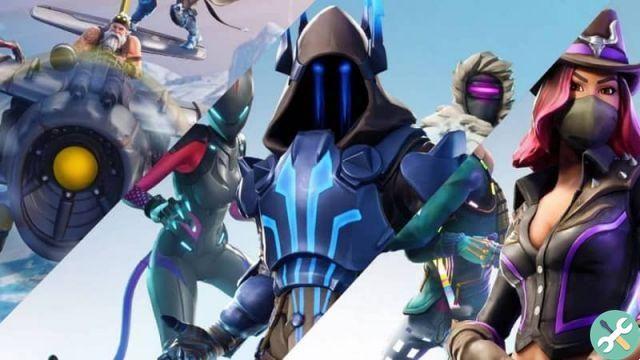 For this reason Epic Games recently enabled users who had an account, before Sony allowed the cross-play on your PS4 console.

For this reason we will explain in this article how to merge accounts Provided on any platform, sia essa PS4, Xbox, Switch, PC, Android o iOS.

At first this idea seemed impossible because Sony initially refused and all users who had their own Fornite account on PS4 had to create another one in order to play on Xbox or any other platform and viceversa.

However, it is now possible to play with the same account on any platform because Sony has sold and Epic Games has officially announced it, so we will explain how to get it below.

If you play from your PC, MAC, Android or iOS device, you don't have to worry about linking any other accounts. However, if you play on Nintendo Switch, PS4, or Xbox One, you need to link your accounts in order to play on the console of your choice.

The first thing will be to log into the Epic Games website. While you are there you will have to look for the tab called Connected Accounts and indicate the console where you want to keep the main account. 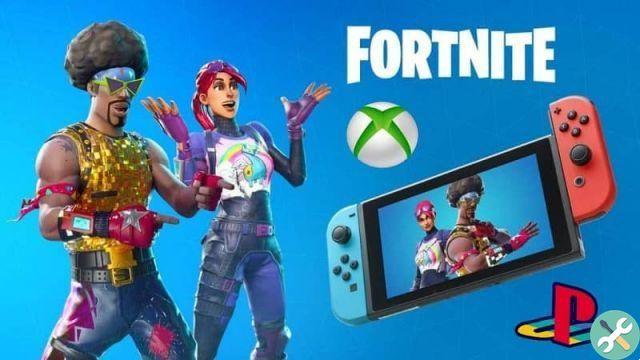 After choosing, the system will ask you if you want to continue on an external site, which you need to confirm. Once you have chosen your main account, you must log in by entering the username and password you used on the console.

The procedure is very similar for the different consoles. After completing the previous step, you need to grant the services permission for share your information with Epic Games.

Subsequently, they will send you a code to your email that you will need to enter in the appropriate field. Then you have to log in with your sub account and repeat the same procedure above.

You must accept the change. You have to be very careful to verify well which is your main account and which is your secondary account, as the first will absorb everything from the second and the latter will disappear.

Once this is done, we recommend that you review your account to confirm that in fact you have all the items from both accounts added up and this way your accounts will be linked.

The first thing you should know is that at least one of the two accounts must have been used before September 28, 2018, the date on which Epic Games announced the cross-platform game.

Note that one of these accounts should have been used on Nintendo Switch, while the other on PS4 before September 28, since Sony has subsequently sold to the Epic Games initiative for the cross-platform game.


To merge accounts, neither account must be suspended or deactivated. On the other hand, all items and V Coins will be kept in your account for a period of two weeks before being transferred to your main account.

There are several elements that cannot be merged from your sub account to your main account. Some of these are the items from the Unreal shop and the creative islands. On the other hand, the progress and level of the Save the World account will also not be able to be merged with your main account.

How to merge or glue crystals in Minecraft and make them more transparent? ❯

add a comment from How to merge Fortnite accounts on any platform (PS4, Switch, PC, Android, iOS Xbox)