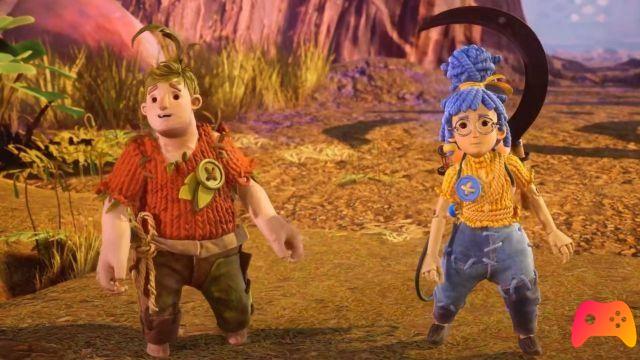 Here's how to grab all the It Takes Two trophies.

If you aspire to conquer all the trophies of It Takes Two you are in the right place: this guide aims to take you step by step towards platinum. The trophies from Hazelight Studios' latest title aren't particularly hard to grab. The difficulty lies in understanding exactly what to do, also because the descriptions provided are not very helpful. So here is the list of tasks to be performed to unlock every single trophy of this platform. 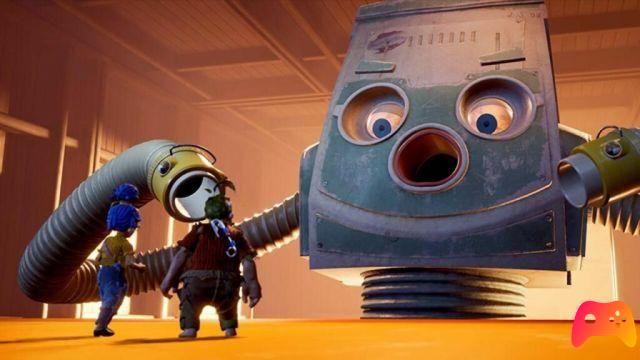 Do you want to be an expert and know all the tricks, guides and secrets for your video games? Epictrick.com is a group of video game enthusiasts that want to share the best tricks, secrets, guides and tips. We offer the best content to be a source of useful information, so here you can find guides, tricks, secrets and tips so you can enjoy your games to the fullest. Are you ready to get all the achievements of that game that you resist so much? Enter and enjoy your favorite video game to the fullest!
It Takes Two - A Way Out Easter Egg Guide ❯

Ride 4: how to aim for gold in driving licenses and events

Add a comment from It Takes Two - Trophy Guide