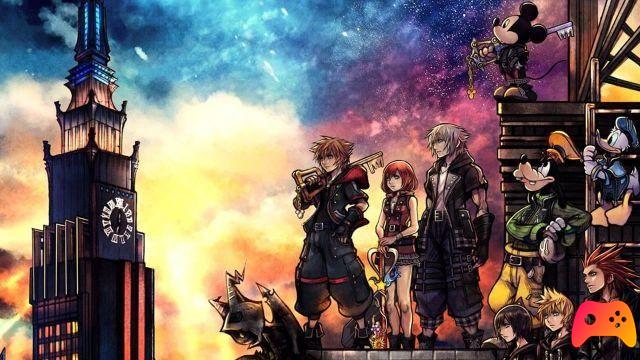 The whole Square Enix saga can be purchased and played through the Epic Games Store.

Specifically, the titles will be divided into the now known 4 packages organized by Square Enix: 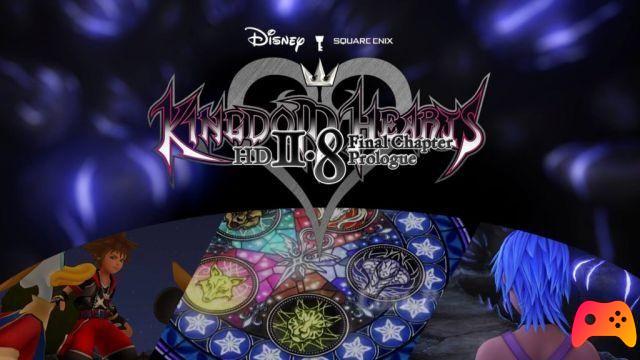 By purchasing the Kingdom Hearts III + Re Mind package it will be possible to obtain a special keyblade dedicated to the Epic Games Store and called "Elemental Encoder" and, by completing the purchase by May 31, 2021, take advantage of a special promotion that guarantees 3 months free of Disney + for new subscribers. 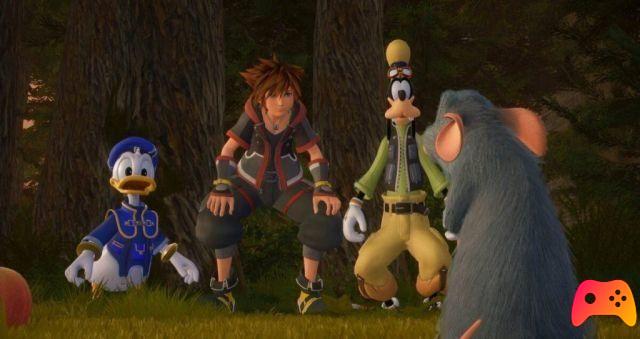 Ichiro Hazama, producer of the series, commented on the news:

Millions of people around the world have spent hours playing the KINGDOM HEARTS series, and we are now delighted to offer these games to many more PC gamers via the Epic Games Store. I hope you enjoy playing these games on a new platform and reliving all their magic!

In short, if you missed these great titles because PC players, you have no more excuses to recover them thanks to Epic Games Store especially because the introductory offer offers a 20% discount until April 6th, take advantage of it.

Do you want to be an expert and know all the tricks, guides and secrets for your video games? Epictrick.com is a group of video game enthusiasts that want to share the best tricks, secrets, guides and tips. We offer the best content to be a source of useful information, so here you can find guides, tricks, secrets and tips so you can enjoy your games to the fullest. Are you ready to get all the achievements of that game that you resist so much? Enter and enjoy your favorite video game to the fullest!
King's Bounty II: new trailer for the plot ❯

13 Sentinels: livestream for the anniversary

Add a comment from Kingdom Hearts: available on PC today