Knockout City is one of the titles coming to the Playstation Plus next month, and with it comes an exclusive update for the Next-Gen. The Playstation 5, Xbox Series X and Xbox Series S consoles will receive an update to their version of the title. With this, support for 4K and 120 FPS will be added. D.The various possible configurations are listed below. 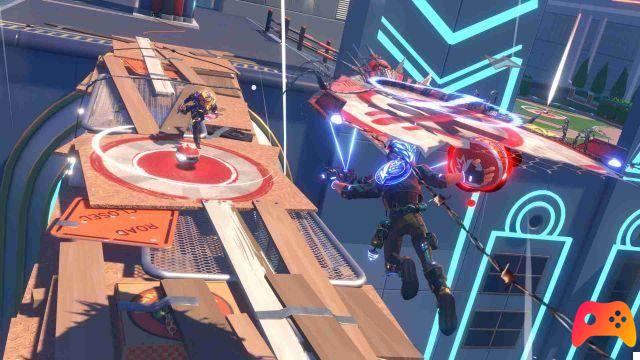 The Next Gen update is scheduled for November 2nd of the current year, shortly before the arrival of Knockout City on the Playstation Plus. Along with the improved performance, lighting and textures will also see a slight improvement on next-generation consoles.

► Knockout City is a Beat 'em up-Shooter-Sports-Adventure-indie game published by Electronic Arts for PC, PlayStation 4, Xbox One, Nintendo Switch, PlayStation 5 and Xbox Series X, the video game was released on 21/05/2021


Do you want to be an expert and know all the tricks, guides and secrets for your video games? Epictrick.com is a group of video game enthusiasts that want to share the best tricks, secrets, guides and tips. We offer the best content to be a source of useful information, so here you can find guides, tricks, secrets and tips so you can enjoy your games to the fullest. Are you ready to get all the achievements of that game that you resist so much? Enter and enjoy your favorite video game to the fullest!
Kojima: Will the Xbox title be an existing IP? ❯

Among Us will arrive on Xbox consoles in 2021