Made in Abyss: in Japan the title will be 18+ 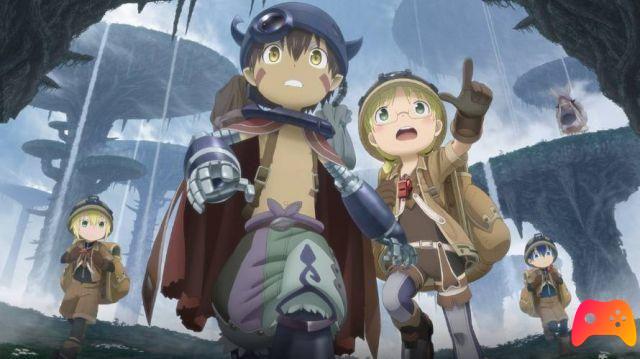 The classification, for those unfamiliar with the work, could be surprising

Made in Abyss: Binary Star Falling Into Darkness is Spike Chunsoft's next JRPG title. Today it was announced that the title based on the manga of the same name Made in Abyss was ranked in Japan as 18+. The news could be surprising for those unfamiliar with the original work, seeing the very fairytale style but should not surprise fans of the original work. The stock was then classified as CERO-Z (the correspondent of 18+ in Japan). 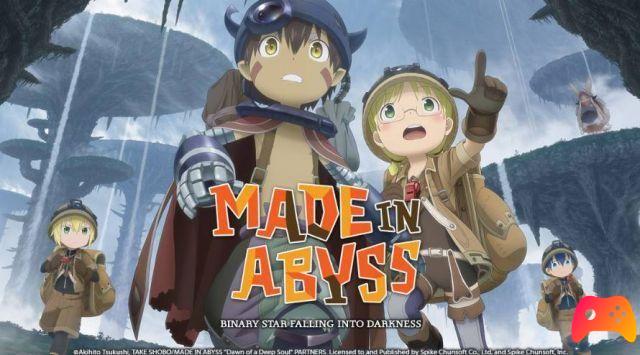 Although the published screenshots are innocent and colorful, the original anime contains both bloodshed and gore atmospheres, in contrast to the overall atmosphere of the work. Fans have specified that, in comparison, Dark Souls was rated slightly lower (CERO-D, i.e. 17+) while Grand Theft Auto V, Resident Evil Village and Ghost of Tsushima were all rated as CERO-Z ratings. remembering that GTAV has both violent content and sexual references (which the previous ones don't have). Even the Official site of Made in Abyss was rated 18+, or rather it was shielded. If you try to access by specifying an age greater than 18 in fact it is possible to view material that is blocked to minors.

Do you want to be an expert and know all the tricks, guides and secrets for your video games? Epictrick.com is a group of video game enthusiasts that want to share the best tricks, secrets, guides and tips. We offer the best content to be a source of useful information, so here you can find guides, tricks, secrets and tips so you can enjoy your games to the fullest. Are you ready to get all the achievements of that game that you resist so much? Enter and enjoy your favorite video game to the fullest!
Maneater: first DLC announced ❯

Add a comment from Made in Abyss: in Japan the title will be 18+