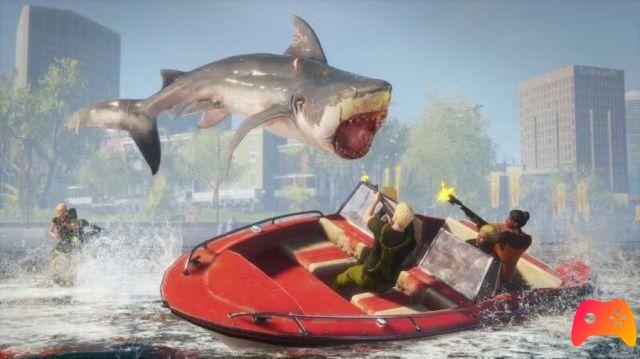 The story of the expansion will be centered around intrigue and conspiracy.

In the past hours Tripwire Interactive has finally announced the first planned DLC for Maneater, a title that recently also landed on PlayStation 5 and Xbox Series X. The expansion, which has been given the name “Truth Quest”, will expand the narrative context of the title, proposing a story based entirely on government conspiracies.

In the DLCIn fact, Journalist Trip Westhaven will return - voiced by Chris Parnell - and he will be seen engaged in investigations into the government's creation of super animals. The first Maneater DLC, however, will not just add new content related to the story. In fact, the developers have decided to increase the level cap to 40, but also to add new predators, new creatures and to insert new evolution options. 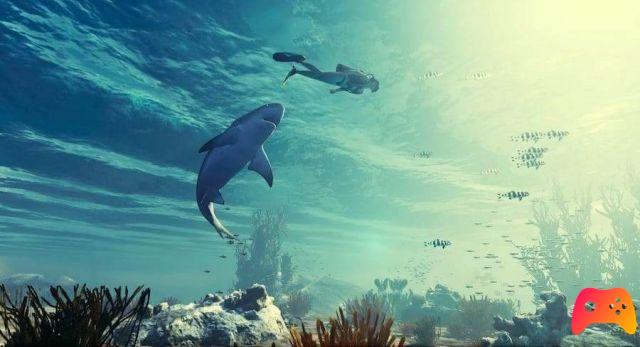 In addition to that, Truth Quest will also introduce new achievements, which will offer players an additional level of challenge. The first Maneater DLC will be released on PC, Xbox One, Xbox Series X / S, PlayStation 5 and PlayStation 4 during the summer at a price of 14,99 euros, but No specific release date has yet been announced.


► Maneater is an Adventure-Action-Indie-RPG game developed by Blindside Interactive and published by Tripwire Interactive for PC, PlayStation 4, Xbox One and Nintendo Switch, the video game was released on 22/05/2020

Do you want to be an expert and know all the tricks, guides and secrets for your video games? Epictrick.com is a group of video game enthusiasts that want to share the best tricks, secrets, guides and tips. We offer the best content to be a source of useful information, so here you can find guides, tricks, secrets and tips so you can enjoy your games to the fullest. Are you ready to get all the achievements of that game that you resist so much? Enter and enjoy your favorite video game to the fullest!
Maneater now available on new platforms ❯

NEO: The World Ends With You - Demo coming soon

Vampire: The Masquerade - Bloodlines 2: has the release been postponed?

Marvel's Avengers is still at a loss