The new movie introduces the character, also through the comments of the developers!

You are curious to see some more details about the next one Marvel's Guardians of the Galaxy? To afford it is a new trailer with comments from the developers who, recently released by the team of Eidos Montreal, would give the opportunity to deepen the characteristics not only of the game, but also of a new character. 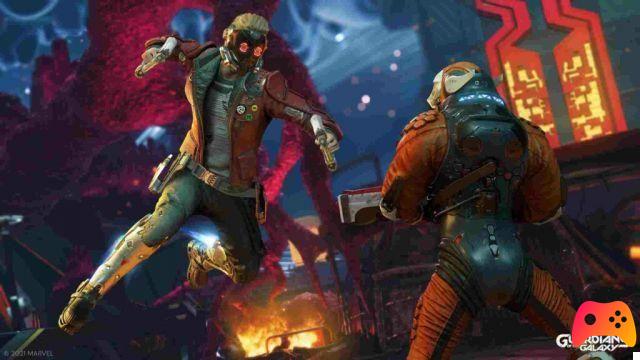 The video was in fact created to introduce Lady Hellbender, leader of the Hellraisers, queen of Seknarf Nine and monster collector, a controversial character animated above all by a strong feeling of hatred, which the Guardians will have the opportunity to meet during their adventure.

As shown in the video, the particular group will try to deceive the queen by offering them for sale, based on the choices made by the player, Big o Rocket, describing it as a "rare monster". The Guardians have in fact been recently arrested by the Nova Corps and have to pay a hefty fine for this: they decide to defraud the collector of exotic creatures by selling one of their companions, who is then destined to be released once the transaction is concluded.

The comments from the development team in the video also remind players how the choices made can change the whole story behind Marvel's Guardians of the Galaxy: in this sequence, for example, it will be necessary both to choose the partner to offer for sale to Lady Hellbender and how to approach the latter, and both decisions could have unexpected consequences. 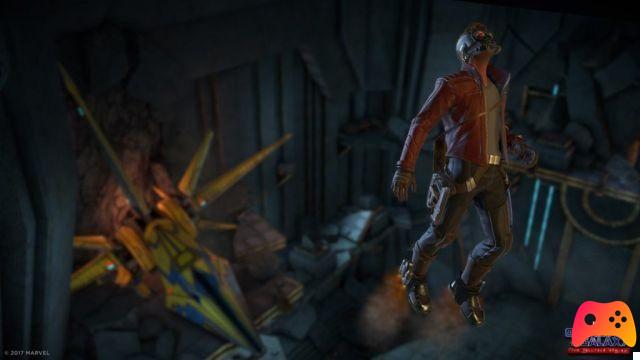 Finally, in the video, the developers are keen to remember how the collector represents only one of the many characters present in the game, which will have its roots in a land full of surprises, humor and action that characterizes by always also the cinematographic transposition.

Marvel's Guardians of the Galaxy will be available, starting from October 26 2021, be on PC both on console PlayStation 4, PlayStation 5, Xbox One and Xbox Series X / S.

add a comment of Marvel's Guardians of the Galaxy: Meet Lady Hellbender