New World - How to create a company

New World, Amazon Game Studios' latest PC title, relies much of its content on PvP; the best way to take advantage of this is to create one compagnia. This function is similar to that of guilds, in that a company is nothing more than a group of players who work together to complete various tasks.

Creating a company in New World is a simple process although there are a few things you need to know before proceeding with the creation. 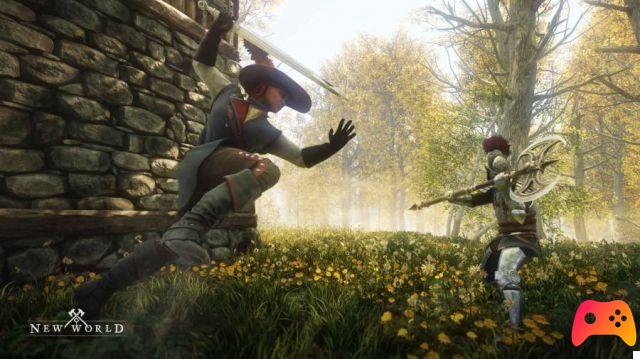 The companies are formations of players who are associated, in turn, with one of the three factions of New World: i Marauders, Unions and Confreres. You can therefore only be part of companies of players who are part of our same faction, so the choice, first of all, of the faction becomes fundamental if you want to play together with other friends. You can still change faction after choosing it but the option is limited: you can only change a couple of times in a year.

Being part of a company gives you access to various PvP content, such as being able to wage war on other companies or storm outposts. After completing the first quests and wandering around Aeternum for a couple of hours, the option to join a company will be unlocked. 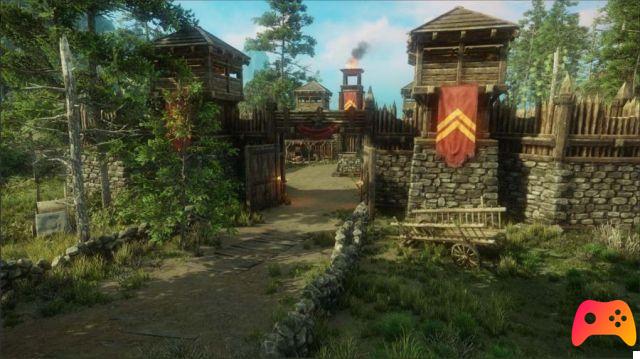 To create it, however, the process will be a little different. Here are the steps to create a company in New World:

Once the company has been created and our friends have been invited, they will be able to check various details, including the cash flows of the company itself. All that remains is to run and create yours!

Do you want to be an expert and know all the tricks, guides and secrets for your video games? Epictrick.com is a group of video game enthusiasts that want to share the best tricks, secrets, guides and tips. We offer the best content to be a source of useful information, so here you can find guides, tricks, secrets and tips so you can enjoy your games to the fullest. Are you ready to get all the achievements of that game that you resist so much? Enter and enjoy your favorite video game to the fullest!
New World - How invasions work ❯

Yakuza 6: where to find the 5 hidden safes in Kamurocho

Add a comment from New World - How to create a company