Nier Automata will receive a patch upgrade on Steam that will add several elements to the title, and the launch date has also been revealed.

Four years after its launch, NieR: Automata receives its first patch on Steam. However, this is not a simple update, in fact this "patch upgrade" will add different content to the title of Platinum Games and Square Enix. 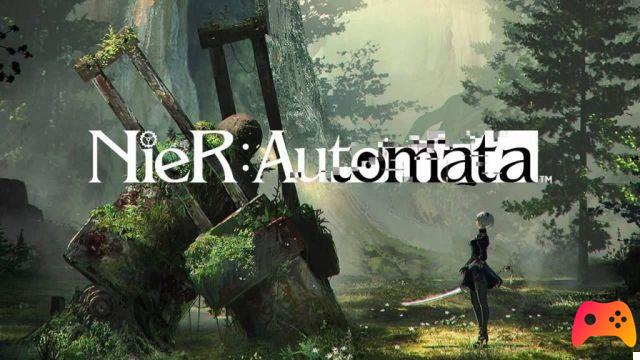 The upgrade will be officially available from Friday 15 July, and will introduce the following additions: 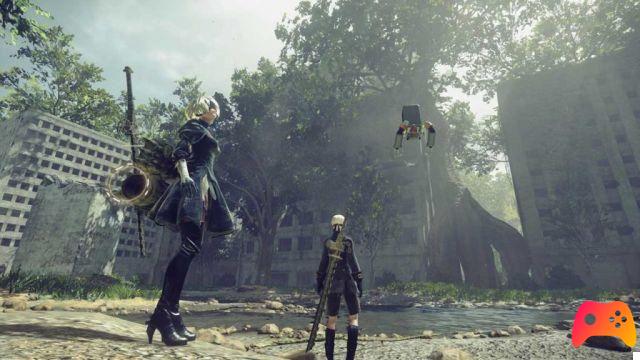 The frame rate is also stabilized at 60fps and overall stability of the title is improved. So Nier Automata changes its face after four years from its release and certainly this could push new players to try it. Now all that remains is to wait until July 15th to be able to test these improvements and to let you know how the title behaves.