With the launch of Oculus Quest 2, 2020 marked an important year for VR. Today Oculus is celebrating with the first Oculus Gaming Showcase with a series of announcements.

With the launch of Oculus Quest 2, 2020 marked an important year for VR. Today Oculus celebrates with the first Oculus Gaming Showcase with a series of brand new announcements and trailers. 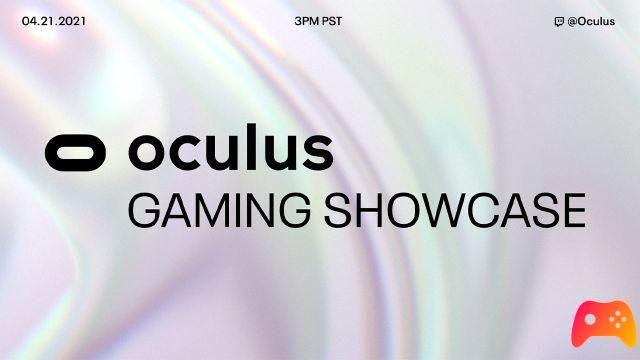 Hosted by executive producer Ruth Bram, the Oculus Gaming Showcase has shown new information on upcoming titles and a look at upcoming updates for upcoming titles coming to the Oculus Store catalog. Let's see together a summary of today's announcements.

To open the series of announcements of this first edition of the Oculus Gaming Showcase is the team of Cloudhead Games, arms in hand, with a new five-scene campaign for Pistol Whip, action-packed and focused on storytelling. Smoke & Thunder tells the story of two sisters in the Wild West where trains, technology and explosions are the backdrop for exciting surprises.

This update will be released together with The Concierge, which will unlock full customization for Pistol Whip players. By doing so you can choose to shoot guns with infinite burst or climb the pacifist levels without ammunition, in short, a series of seemingly endless combinations of weapons and modifiers for each level that will allow you to hone your playing style. Plus, you can compete in cross-platform leaderboards with ever-changing styles, or build your own. 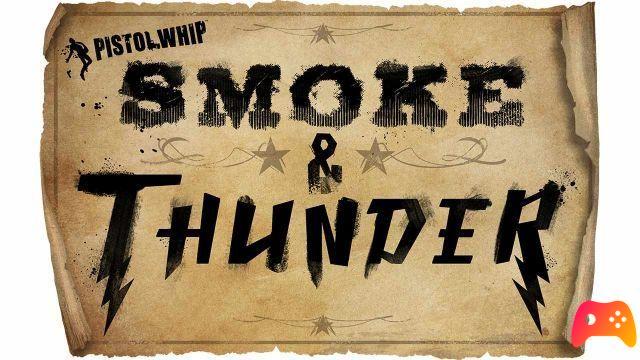 Pistol Whip: Smoke & Thunder and The Concierge will arrive on Oculus Quest and Oculus Rift this summer. 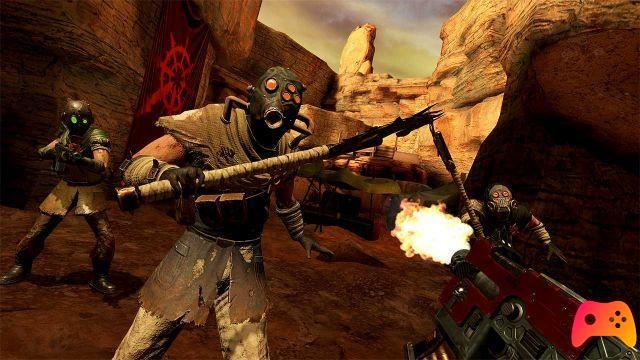 Lone Echo II out this summer

Jack and Liv return in Lone Echo II, out this summer on the Rift platform and the Quest platform for those who play with Oculus Link or Air Link. With all the favorite features of Lone Echo, the sequel will take you back to the rings of Saturn to explore a vast world in zero gravity, use high-tech tools to overcome challenges and uncover the mysteries of the distant future.

Resident Evil 4 coming to Quest 2 later in the year

On Capcom's Resident Evil Showcase digital program last week, it was announced that Resident Evil 4 is coming to VR exclusively for Quest 2 and today, during the Oculus Gaming Showcase it was possible to see new videos, discovering some more details about the title.

Building on the main systems of the original and increasing the suspense as only VR can, Resident Evil 4 on Quest 2 will allow you to play first-person from Leon's perspective. Touch controllers will allow you to interact with the world in a whole new way compared to how you play on consoles. Weapons and items have been redesigned as physical items that can be collected and with which the player can interact. There will also be a way to change weapons by grabbing them directly from your body instead of going to a menu and it will be possible to wield two weapons at the same time. 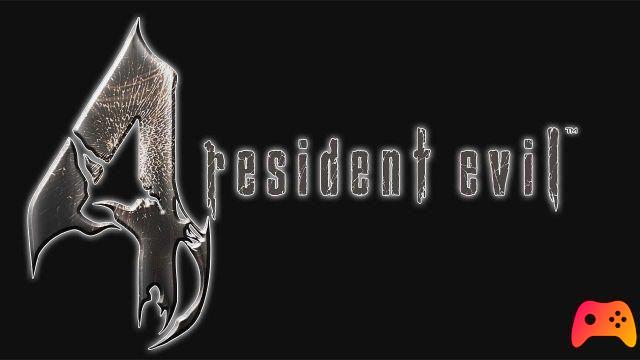 The movement will always be in the first person, using the analog stick, but Armature added a full upper body rig on Leon's character, to combine his movement with the two-handed interactivity achieved with the Touch controllers. They also added support for teleportation and movement on a local scale, so you can explore the environment however you like. With several comfort options available, it will even be possible to complete the game while seated. 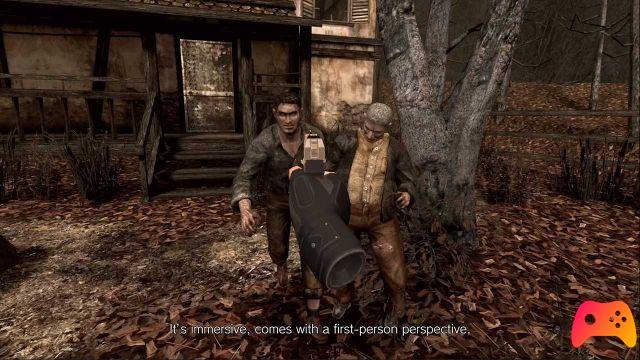 Armature is using core elements of the original Resident Evil 4 to build the gameplay and systems, but has remastered over 4.500 textures which have been repainted and their resolution has been increased. Character animations have been converted to Unreal Engine 4 without modifying the original material, e all cut scenes will be presented in their original format.

ILMxLAB is working on the next chapter of Star Wars: Tales From the Galaxy's Edge, which expands the main adventure and will contain two more legendary Tales for fans. 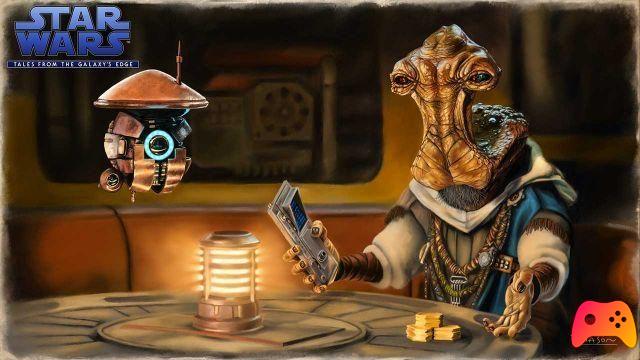 Today one of the characters that you will be able to meet in Part II has been revealed: Dok-Ondar, a visitor from the Den of Antiquities. The studio also shared a new concept art with the mysterious Ithorian and his translator droid, set in the Seezelslak Cellar.

Behind the scenes of Star Wars Pinball VR

Schell Games is returning with a sequel to its popular spy-themed VR puzzle, I Expect You To Die.

I Expect You To Die 2: The Spy and the Liar will take you on brand new, undercover missions to discover Zoraxis' next move for world domination. It's coming to the Quest and Rift platforms later in the year.

1080 ° Snowboarding has redefined the genre of extreme sports games. Now, creator Giles Goddard returns with Chuhai Labs to bring players in a modern take on the Nintendo 64 classic: Carve Snowboarding. 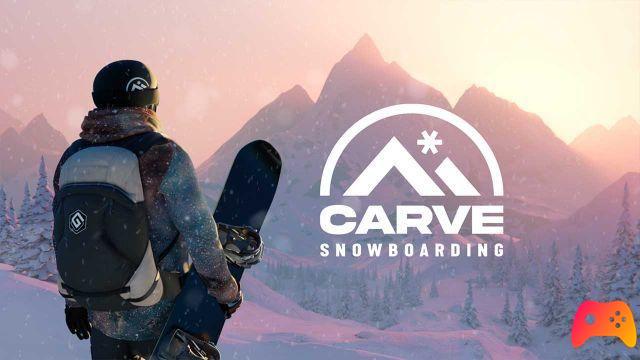 More details on this title will arrive later in the year.

New After the Fall gameplay trailer

Vertigo Games has been bringing entertainment to VR gamers for years with the famous Arizona Sunshine. Now they are gearing up with their new VR title, a first-person shooter with up to four players co-op: After the Fall, of which a new exclusive gameplay trailer was shared today. 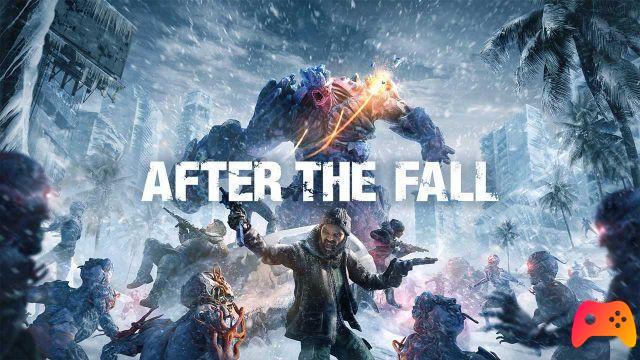 This new title is coming to the Quest and Rift platforms this summer.

Set in the World of Darkness, Wraith: The Oblivion - Afterlife is an exploration horror game that will be released tomorrow on the Quest and Rift platforms. Today, the new Fast Travel Games launch trailer was presented during the Oculus Gaming Showcase. 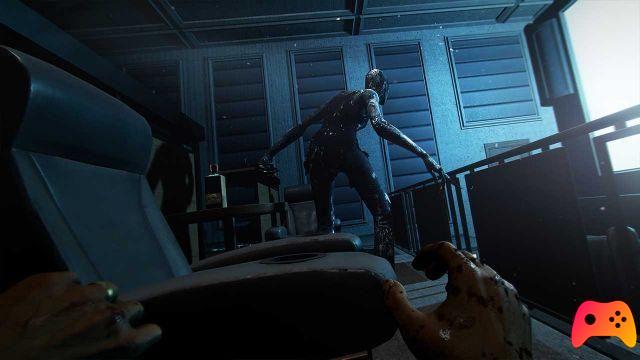 Update for The Climb 2

Another title announced during the Oculus Gaming Showcase is The Climb 2, Crytek's recent sequel to the classic title The Climb, features solo free climbing in stunning scenery with the thrill of leaderboard competition. Tomorrow they will launch a new expansion: Freestyle Expansion Pack.

The Freestyle Expansion Pack will be released in two parts, for a total of 12 levels. Tomorrow's update will introduce 6 new levels for both “casual” and “professional” challenges. There will be no checkpoints and completing the levels without chalk will allow you to get bonus points. 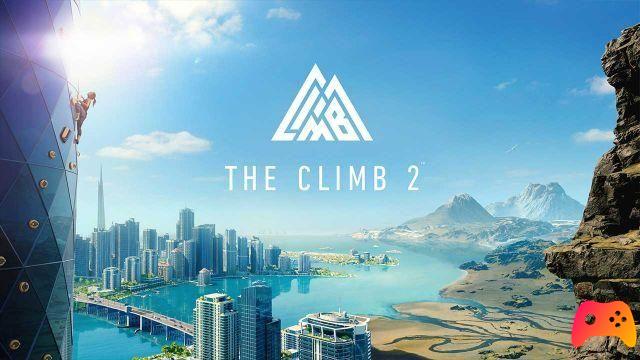 Rhythm-based climbing will also be introduced, where holds along your path will disappear and you will need to learn grip patterns to the rhythm of a background track in order to progress.

New details have been announced for upcoming updates related to The Walking Dead: Saints & Sinners, Skydance Interactive's action-horror experience in VR. This concludes the announcements of this first edition of the Oculus Gaming Showcase. Let us know what you think in the comments.

Add a comment from Oculus Gaming Showcase: all the announcements of the event