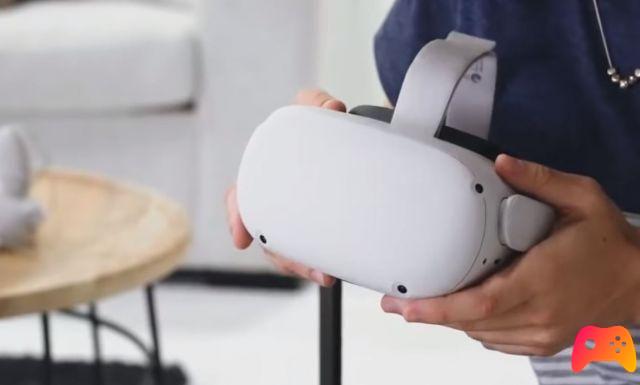 Oculus Quest 2 is about to receive the V28 update which introduces very important news for the Facebook viewer.

Oculus Quest 2 will receive a major update, namely the V28. With this update you can use the headset wirelessly, without connecting it to your computer with the USB-C cable.

Air Link is the name of the new feature which will allow you to play VR content for PC on Quest 2 using your own Wi-Fi network. The feature will be released in beta, with the possibility for users to leave feedback and suggestions.

In order to use Air Link you will first need to update to version 28 also the Oculus PC application e you will need to use a 5GHz WiFi network with a router that supports 802.11ac or 802.11ax standards. 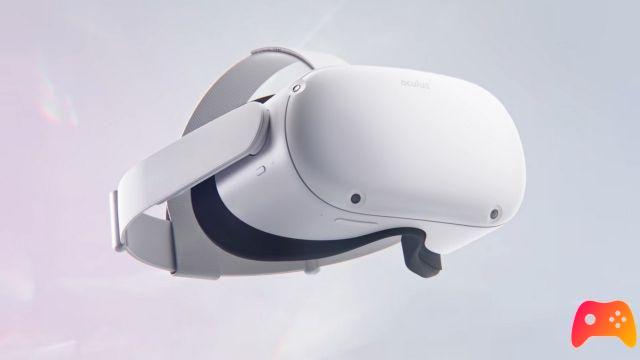 It must be remembered that Air Link is still an experimental technology, then it will be activated from the Beta menu of the PC app and from the submenu Experimental of the Oculus Quest 2. To return to use with the cable just disable Air Link from the same panels. Another welcome change is the support to 120Hz mode. Also in this case we are talking about an experimental function, which is added to the 90Hz and 72Hz modes already supported by the viewer.