First signs for the Overwatch sequel

La Overwatch League will start next season inApril 2022 and will be built on a build of Overwatch 2. Vice President Jon Spector announced the start of the new season on Twitter and confirmed the rumors of Dot Esports on the gameplay based on the sequel. This could mean that as well Overwatch 2 may not be out in 2022 due to development times, although Activision Blizzard have confirmed a pre-summer 2022 release. 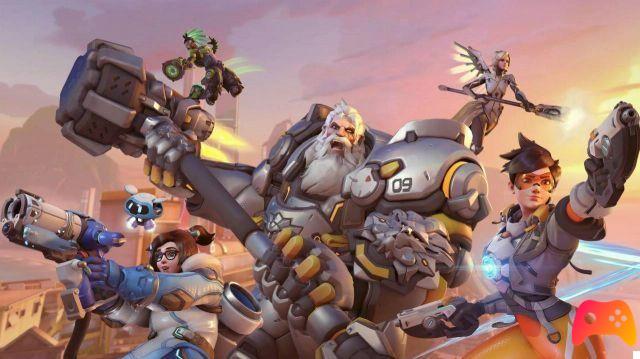 Among other things, this build does not mean that Overwatch 2 will be available to the public. It will only be the PvP component that will be grafted into the league. It won't be too different from a classic Overwatch closed beta used for esports tournaments before the official launch. However, this means that Overwatch 2 proceeds and that the hopes of seeing it are getting closer and closer. Overwatch 2 is currently in development for Xbox One, PlayStation 4, PC and Nintendo Switch, the launch window is still an unknown but surely there will be news in the coming months.

► Overwatch: Origins Edition is a Shooter-RPG-Strategy game developed and published by Blizzard Entertainment for PC, PlayStation 4 and Xbox One, the video game was released on 24/05/2016

Persona 6 would be currently in development ❯

Cyberpunk 2077: is Sony refunding some users?