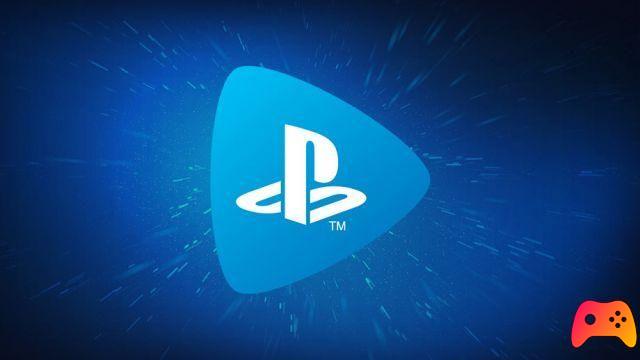 The PlayStation Now updates and adds three games, all different from each other

Il PlayStation Now, the service that aims to be the mirror of the Xbox Game Pass, is updated every month with new games being added, while others leave. We have finally learned which titles have been added by Sony for May. Which ones are they? Nioh, Jump Force and Streets of Rage 4. 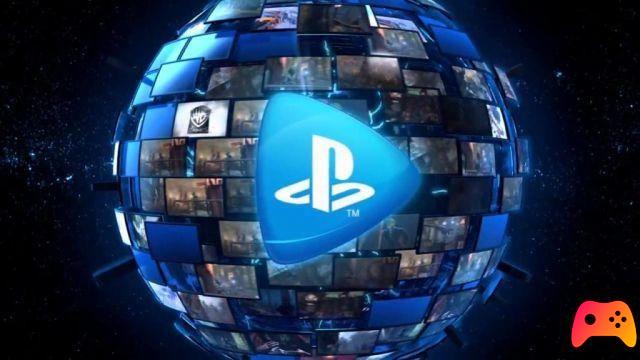 The first is the action RPG that takes us into the role of the samurai he'll find himself in discover the world of the Yokai, of demons. The second instead is a 3D fighting game in which we will have a roster based on the major shonen souls. In fact, we have Dragon Ball, Naruto, One Piece, but we also have Jojo. Last but not least, there is Streets of Rage 4, a scrolling fighting game reminiscent of old arcade cabinets. The nicest thing is the fact of being able to play it with friends both online and locally.


They are all very different titles, even if the last two might seem similar. Despite Xbox Game Pass is always one step ahead compared to the PlayStation Now, the titles proposed by Sony are really good, and now it finally is can play in 1080 resolution.

Do you want to be an expert and know all the tricks, guides and secrets for your video games? Epictrick.com is a group of video game enthusiasts that want to share the best tricks, secrets, guides and tips. We offer the best content to be a source of useful information, so here you can find guides, tricks, secrets and tips so you can enjoy your games to the fullest. Are you ready to get all the achievements of that game that you resist so much? Enter and enjoy your favorite video game to the fullest!
PlayStation Plus, games announced June 2021 ❯

Demon Slayer: Will be available on PS4, PS5, Xbox One and PC