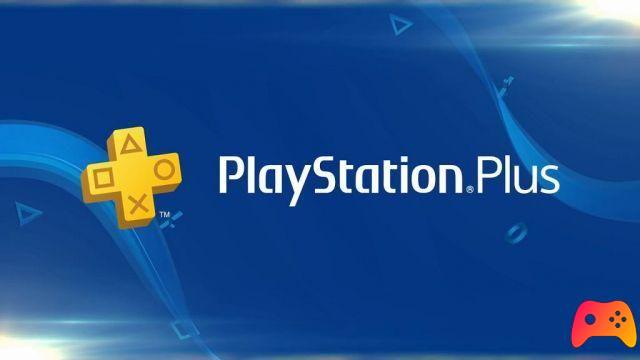 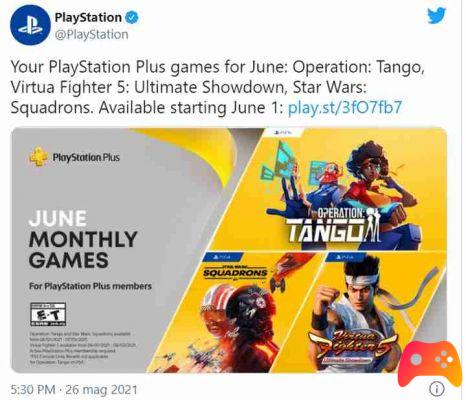 Operation Tango is developed by Clever Plays Studio and transports the player into a spy story. In Operation Tango, team up with a friend, take on the role of a special agent or an experienced hacker, and both do your utmost to overcome the technological threat looming over the world.


Virtua Fighter 5 Ultimate Showdown is the reissue of the Sega fighting game of the same name while Star Wars Squadrons takes the player to experience exciting space duels aboard spaceships in the Galaxy designed by George Lucas.

PlayStation Plus: here are the titles of May 2021 ❯

Add a comment from PlayStation Plus, games announced June 2021