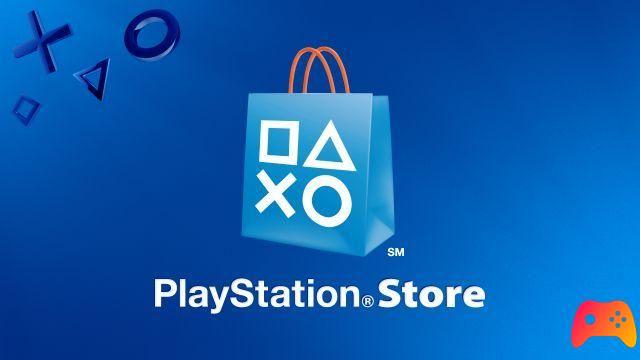 We read in the press release sent to holders of a PSN account that closures will take place on 2 July 2021 and for PS Vita on 27 August 2021 “After careful consideration” and “to focus resources on PlayStation Store for PlayStation 4 and PlayStation 5, which will further enhance the customer experience“.

From 2 July and 27 August, therefore, it will no longer be possible to purchase PS3, PS Vita and PSP digital content, games and video content included. On the PSP - whose shop was officially closed in 2016 - all purchases will be completely stopped. 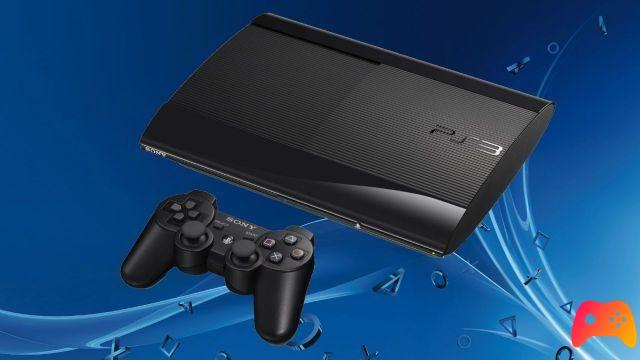 What about the contents you own? The press release reads: 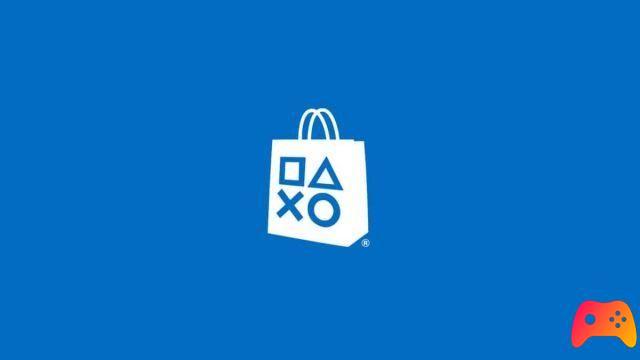 The three consoles belong to the sixth and seventh generation of consoles (it was 2004) and among these we remember that the PS3 has the ability to emulate the games of the first PlayStation, which starting from July will no longer be readily available.

PlayStation Store, no closure for PS3 and PS Vita ❯

add a comment of PlayStation Store closes on PS3, PSP and PS Vita